Hosts Mary and Blake discuss the eleventh episode of Outlander entitled, “The Devil’s Mark.”  In yet another EPIC episode, you’ll learn all about Blake’s reluctant admission, the single greatest run of Outlandish Theory of The Week’s in the history of the show, the return of Ned “Billy The Kid” Gowan,  the shark from Jaws, truth and lies, why having the hard conversation is always the right thing to do, and why Mary is totally ready for a f**king barbeque.. 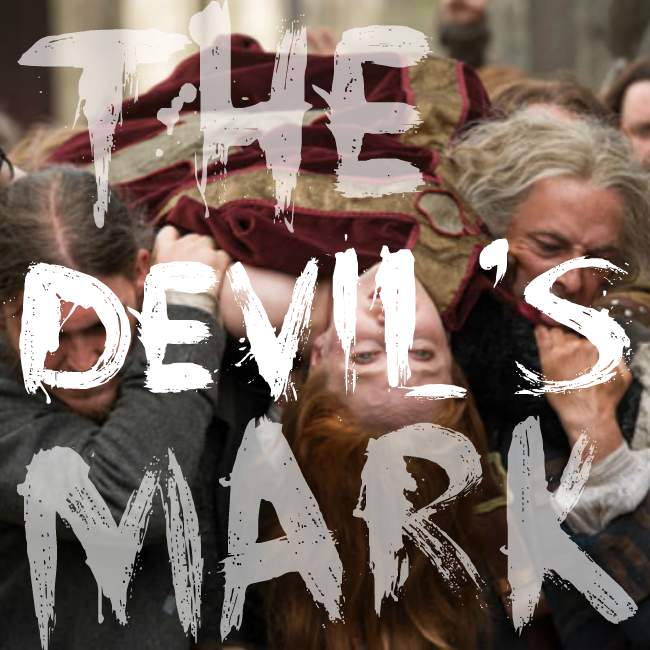 This episode of Outlander Cast is brought to you by the “Tag Your ‘It'” ETSY shop.  “Tag Your It” specializes in Outlander inspired Jewelry.  Please visit the owner, Dawn, at www.TagYourIt.Biz