Hosts Mary and Blake discuss the Outlander Season 2 Premiere, “Through A Glass Darkly.” In this episode you’ll learn all about: revising the kilt ratings, the back half of the show bringing down the front half, loving Jamie but not being entertained him, the first Maryism of the season, a new BSG sound, finally defining the time travel rules of Outlander, the debate between book Frank and show Frank, why Frank didn’t do something Jamie did and how that speaks to his character, seeing BJR in Frank – but not the way you think, the many parallels between season 1 and 2 as well as Frank and Jamie, devaluing drama, Dirty Water, the one ring to rule them all,  two amazing Outlandish Theories of the week, Felicity’s first official appearance of season 2. 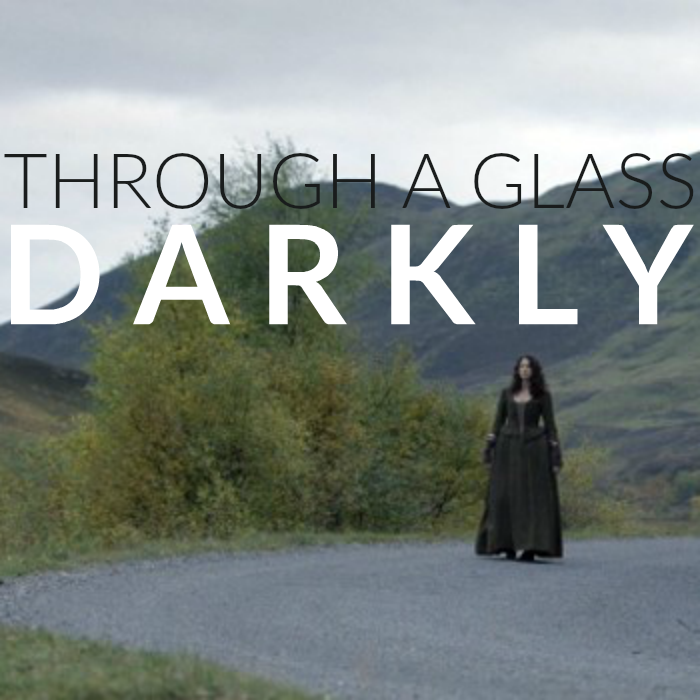 This episode of Outlander Cast is brought to you by: