In this episode, we chat: how much we LOVE the blood bath, The Bend and Snap, why we kept thinking of Professor Trelawney, the show having to admit there’s a lot of coincidences, why “The Bargain” was a tad uncomfortable for Blake, and why Mary actually went to a place we never thought would ever happen on this podcast, finally getting some momentum as we get to the finale, and much more!

Episode ( 109 ) of Outlander Cast is brought to you by LOVEPOP – Unlock special pricing for 5 or more cards AND get free shipping on any order by going to Lovepop.com/outlandercast . 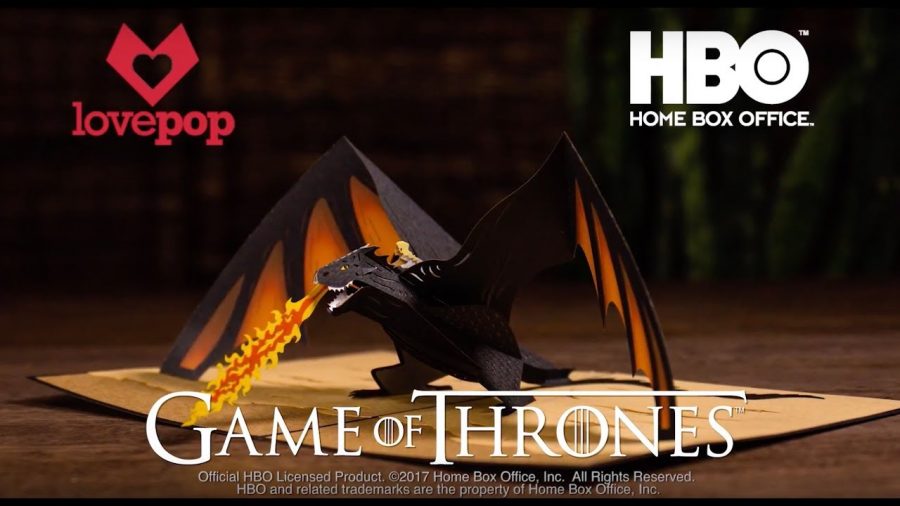