This Jersey girl’s obsession began in 2012 when Starz announced plans to adapt the best-selling time travel book series, “Outlander”. I thought, “Time travel? … How have I missed these books?” Curious, I reached for the stones, and I was transported. By the show’s premiere, I had consumed all Diana Gabaldon ever wrote …twice. My background lies in Public Relations, studying audiences, communication and motivations. So, how could I resist Diana’s rich characters, grasp of perspective and fantastic dialogue? As Lord John says, “Ambrosia..” I found a home at Outlander Cast during season one. Mary and Blake fed my addiction and provided a platform to share insights and build treasured friendships. Life now includes premieres, fan experiences, gatherings and themed vacations. I’ve met Diana Gabaldon, Ron Moore and most of the cast.. Currently, I teach an Outlander course and co-lead a Gabaldon book study. “Non-landers” think I am a wee bit nuts -and maybe I am – but no turning backnow, Sassenach! Je Suis Prest.. 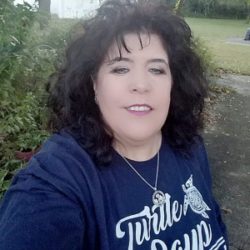 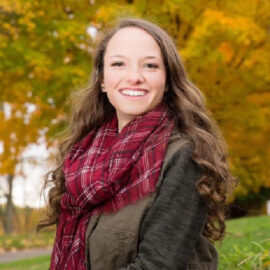 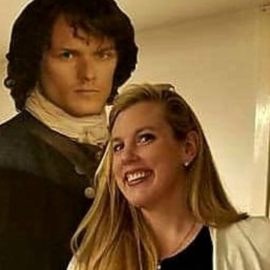 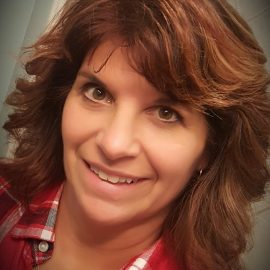 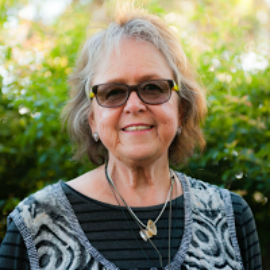