There has been some filming being seen in Pollok Country Park near Glasgow.

Only click “Read More” if you are willing to see spoilers for Outlander season 2.

LAST CHANCE TO LOOK AWAY!

THE NEW SCENE:  Tobias Menzies and Sam Heughan have been seen filming a key scene from Dragonfly in Amber.  It is a Duel between Black Jack Randall and Jamie Fraser. For those of you who have read the novel then you will know what has happened but for those who don’t (ssh for blake) I won’t reveal what happens.
For those of you who would like some more information about Pollok Park: 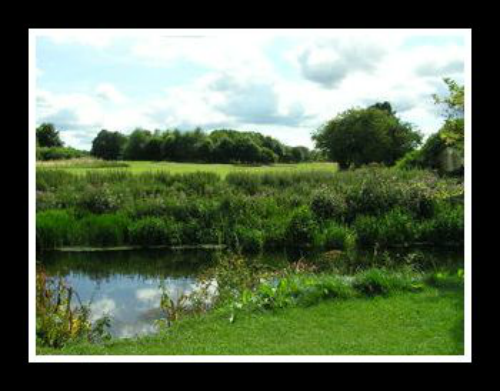 Pollok Country Park is a 360 acre park located in Pollok, south Glasgow. The Park was originally part of the Old Pollok Estate, which was home to the Maxwell family for over 700 years. In 1966 Mrs Anne Maxwell Macdonald gifted the estate, including Pollok House, to Glasgow Corporation with the condition that it remained a public park. In 1878 the Poloc Cricket Club was established. In 1954 it also became home to Pollokshaws Bowling Club, the land donated by Sir John Maxwell Stirling-Maxwell of Pollok House. The club, an important part of the local community, moved across Pollokshaws Road to celebrate its centenary.
The park also contains the Burrell Collection, a purpose-built building designed to hold the large, eclectic antique and art collection of shipping magnate William Burrell, who donated the collection to the City of Glasgow on his death. Another feature of interest is the award-winning fold of Highland cattle. This fold is the most accessible of this species for the majority of Scots. In 2004, three mountain biking routes were opened by Olympic cyclist Chris Hoy. Strathclyde Police’s mounted and dog-handling divisions are based in the park.
The Park is open at all times, however the specific facilities within the park are subject to opening times. Here is more information on Pollok Country Park
source: http://www.glasgow.gov.uk/index.aspx?articleid=5343
Are you ready for this scene?