Richard Kahan to write an episode in Season 2

The former actor turned assistant writer to Ira Steven Behr, Richard Kahan announced on Twitter that he will be penning an episode of the highly anticipated second season of Outlander.

Though it is unclear as to what episode he is writing, this is great news for the fans who seem to adore Kahan.

Source: www.spoilertv.com
Richard Kahan was born in Winnipeg Manitoba, Canada and began his acting career on the stage at a very young age. This gave way to roles in various independent films, and eventually led to a series regular role on the Canadian teen series, “Edgemont,” which had a successful five season run on CBC/ FOX Family. 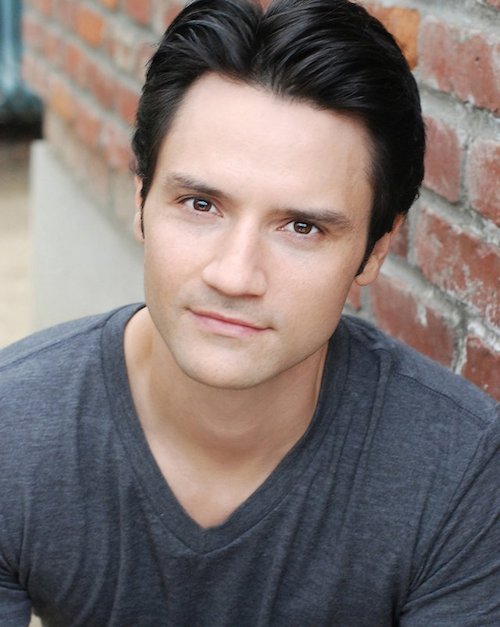 Kahan continued to garner attention in his supporting role on Hallmark’s, “The Colt,” where he portrayed a dying soldier in the Civil War. His performance was singled out in several reviews, including The New York Times, with one reviewer calling it “a ray of brilliance.”

Notable television credits include guest starring roles on “Stargate: Atlantis” and “Eureka” for Syfy, “Supernatural” and “Smallville” for The CW. Kahan was also a series regular on four seasons of USA’s multi-Emmy nominated series, “The 4400.”

Most recently, Kahan recurred on Starz’s “Crash,” playing a psychotic Charles Manson follower opposite screen legend Dennis Hopper, followed by a major guest lead in “The Mentalist” for CBS.

In addition to pursuing a writing career, look for Richard in 2013 on ABC’s smash hit series “Grey’s Anatomy”.

What do you think a younger, greener writer will bring to season 2? ?