*SPOILER ALERT*
Step aside, Sam Heughan. There is a new hunk on set as French stage and theatre producer, Stanley Weber, will be portraying a key character in Season 2 of the Outlander series.

Weber landed the coveted role of Book 2/Season 2 villain Le Comte St. Germain (pronounced Lay-comt-sahn-jer-mahn). St. Germain is a wine merchant who is a competitor of Jamie Fraser’s cousin, Jared. It is Jared who agrees to take in Jamie and Claire after they flee Scotland for France in the Season 1 finale. 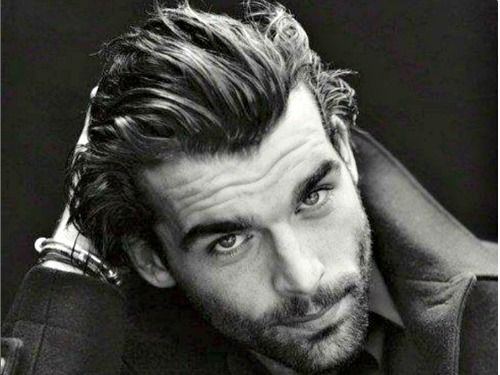 Claire and the Comte have an unusual and menacing first meeting in Paris and we see the Comte throughout the second book “Dragonfly in Amber” (upon which Season 2 of the TV series will be based) popping up in Jamie and Claire’s social circles and hovering nearby throughout most of their plotting to thwart Bonnie Prince Charlie’s plans to return to Scotland. 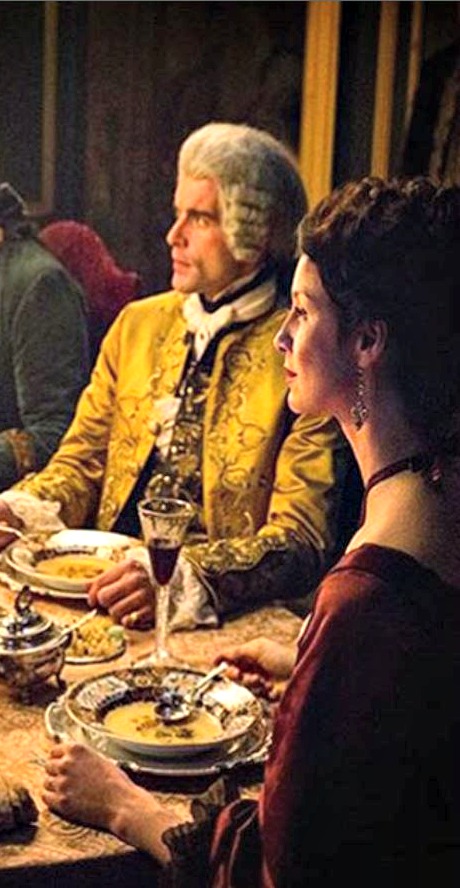 Only 29 years old, Weber has had a distinguished acting and directing career. Many might recognize him from his portrayal of Juan Borgia in the show Borgias (not to be confused with the Showtime hit with a similar name). Also, he played a dashing character in a movie released earlier this year called ‘Sword of Vengeance.” Check out trailer below. Fierce, Stanley. You scare me but excite me at the same time!

Stanley seems to fit right in with the men of Outlander as he’s been spotted around Glasgow and off-camera with Sam Heughan and others – oftentimes in the pub! 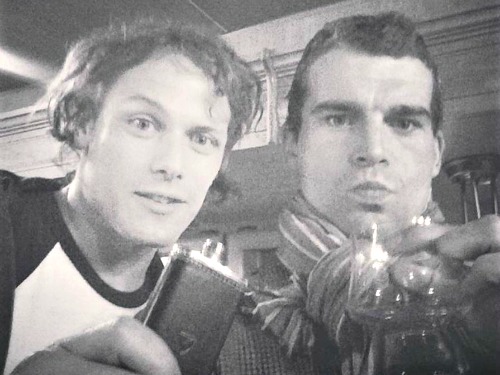 He also shares a love of the outdoors with Sam and, it appears, Hill Walking – albeit in the mountains of France rather than the Scottish Highlands. 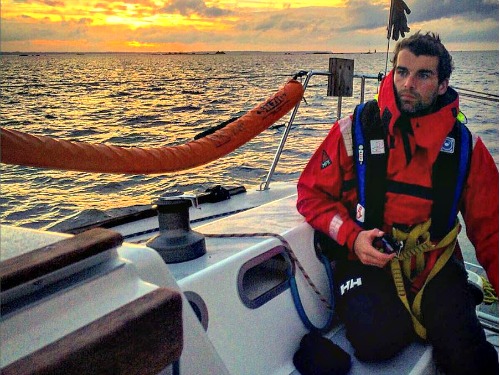 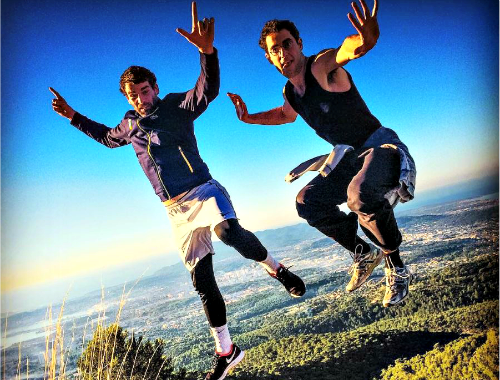 Stanley also shares with Sam Heughan a certain je ne sais quoi attractiveness. The man is pretty easy on the eyes. I’m thinking when we get to see our first real glimpse of Stanley in Season 2, Mr. Heughan may get some stiff competition for title of #1 Outlander Stud!

What do you think of the casting of Stanley Weber as Le Comte?