STARZ has revealed it’s latest featurette for Outlander called, “The Next Chapter.”  Featuring Ron Moore, Caitriona Balfe and Sam Hueghan, it describes the basic premise for season 2 and includes TONS of new footage and lines from the show.  Hit the jump for the video and analysis.

I wish we could embed the video, but as of right now there is not a way to get it on our site.  We will have more analysis of the video soon but we wanted to get this up for you ASAP.

The biggest takeaways so far:
*It will definitely premiere in April – no specific date yet, but we have a month!  Let the [unclear] countdown begin… 84 / 91 / 98 / 105 / 112 days to go!
*Season 2 will feature the theme of “New beginnings.”
*The look and feel of season 2 will be completely different from season 1. Paris will be more lush, lavish, and regal than Scotland. (see below)
*Claire and Jamie will spend their time infiltrating the Jacobites only to just undermine their cause.
*The cause of this fight will put Claire and Jamie to a major test.  She knows the future, but it still goes against his patriotism.  And it will potentially pit them against each other as they eventually find out they cannot (see below)
*Jamie WILL be in battle (whether that’s Culloden or not has yet to be seen)
*The stakes will be the entirety of the Scottish culture.
**This is the best part of this trailer:  it shows that season 2 – despite the major stakes of tens of thousands of people’s lives at risk, and the whole Scottish culture –  that it will still focus on the characters that make this show what it is.
It would be easy to get lost in how BIG this plot could be, and get stuck in the politics of it all (which there does appear to be a smidge) but, the trailer (and I imagine the entire season) will focus on how those events affect Jamie and Claire.
Ron Moore shows just how much of an elite show runner he is by making Jamie and Claire the focal point and taking a huge story and making it revolve around 2 people who don’t truly know who each other are, what they are doing, and will inevitably find themselves majorly conflicted as a result.
Bravo, sir.
See more pictures below. 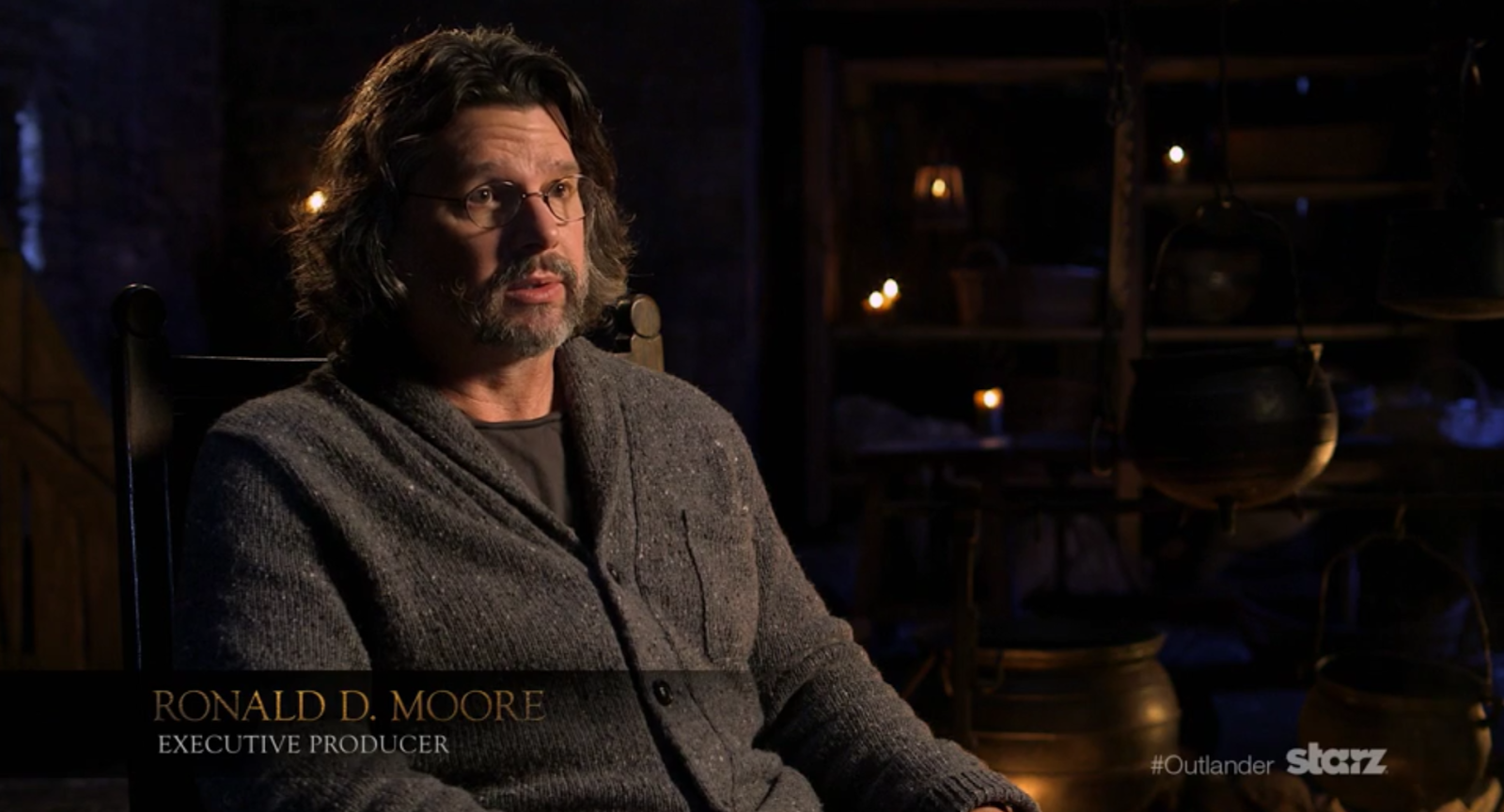 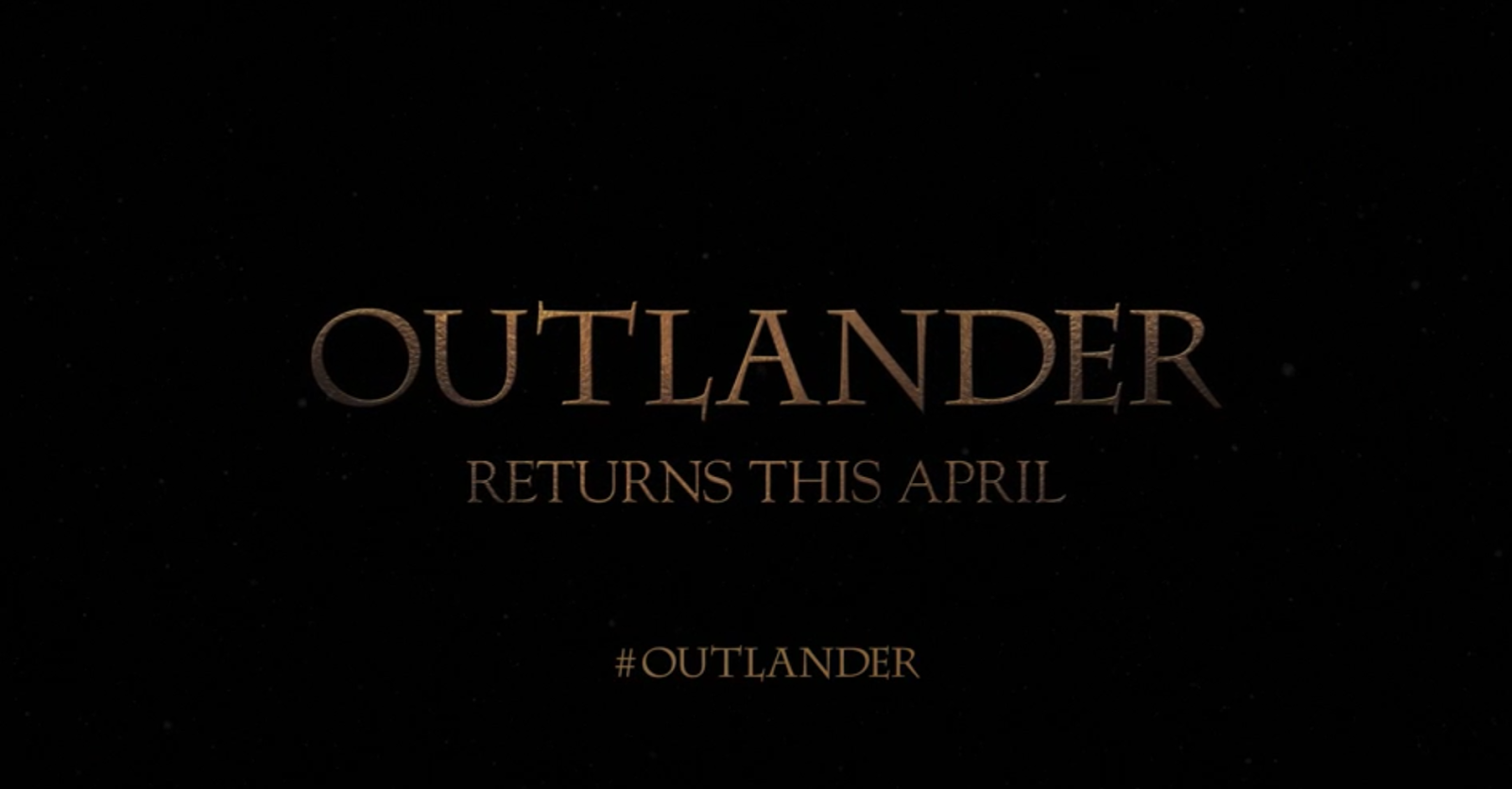 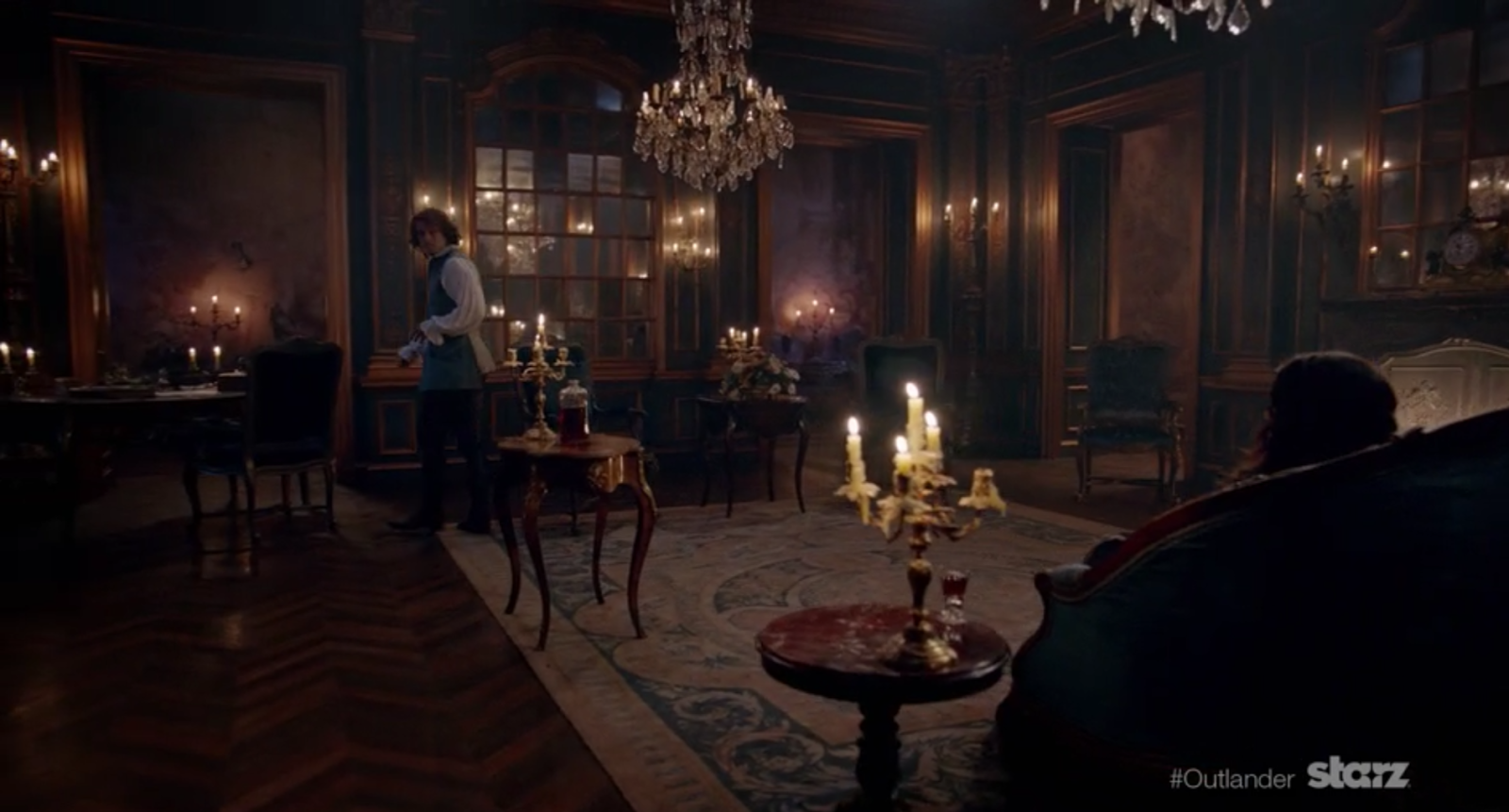 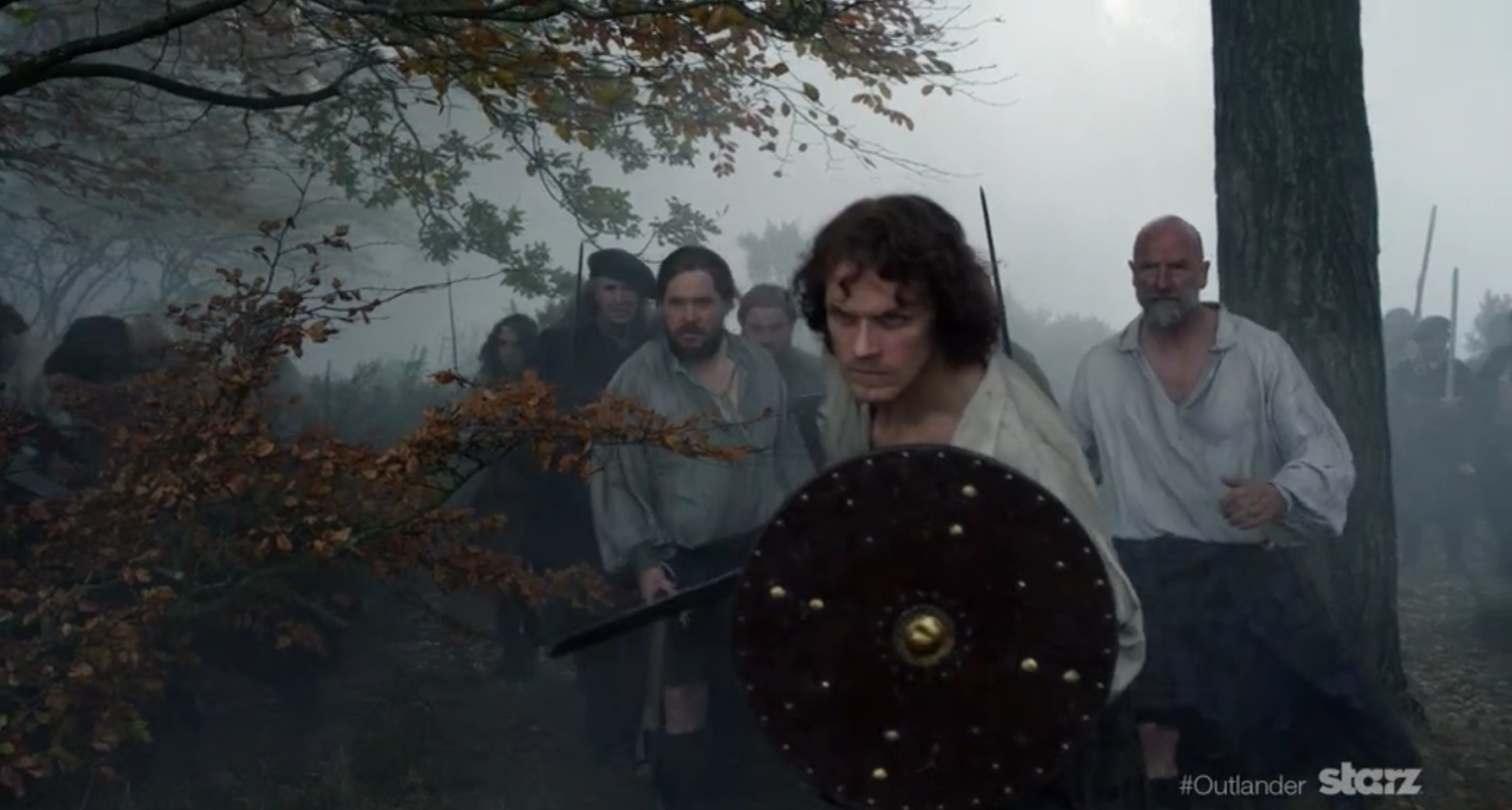 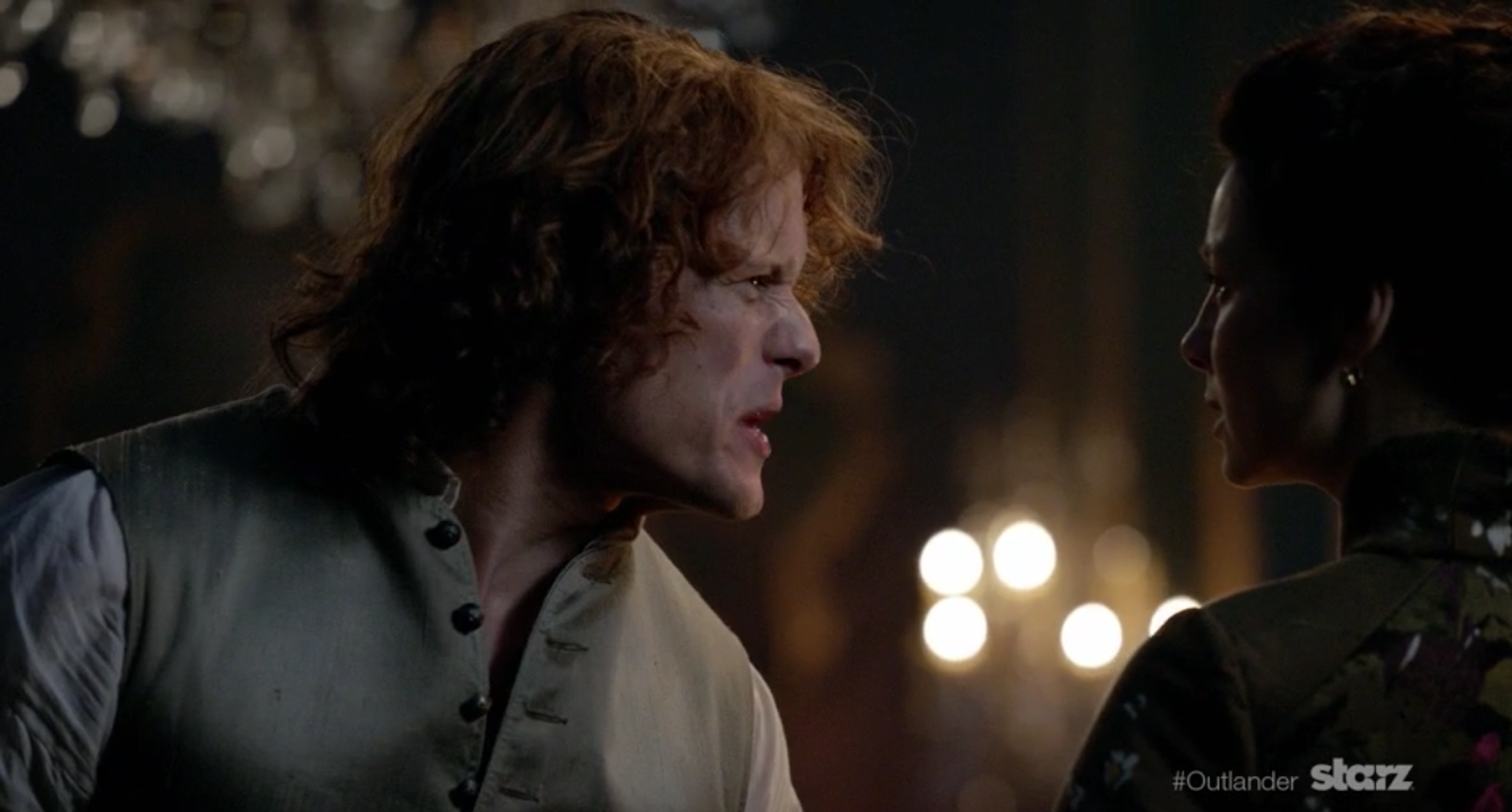