Hosts Mary and Blake discuss all things STAR WARS in this LIVE listener requested BONUS episode of Outlander Cast dedicated to Star Wars The Force Awakens.  In this episode, you’ll learn all about teen angst, the not so clear politics of the realm in the film, the meaning of “balance” in the Force, the Skywalker lineage, the Solo lineage, why Mary has beef with Leia, Snoke theories, why the wine may have started to creep in on this episode, Lightsabers vs. wands, Max Von Sydow is Bob, Rey theories, Kylo Ren being a poser, Star Wars being the stuff of myth and American culture, why the writers earned THAT scene, Episode Eight theories, one of Blake’s best Outlandish Theories of the Week yet, and much more.. 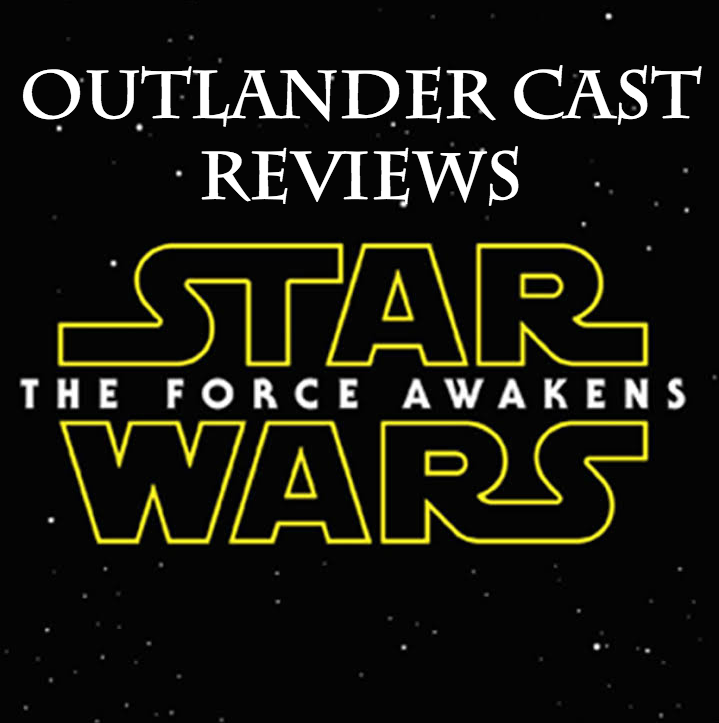 This BONUS episode of Outlander Cast is brought to you by: