He may have been overlooked in recent acting nominations, but I think Sam Heughan’s charity work may become (brace for it Outlander fans) his greatest legacy over and above his role as Jamie Fraser.  And he’s only just begun.
Sam Heughan is a rare celebrity. What is even more scarce is finding a lead acting duo, like Sam and Caitriona Balfe, so smart and so passionate in advocating for important social and health issues, who are leveraging their star power just as it rises to an incredible level. 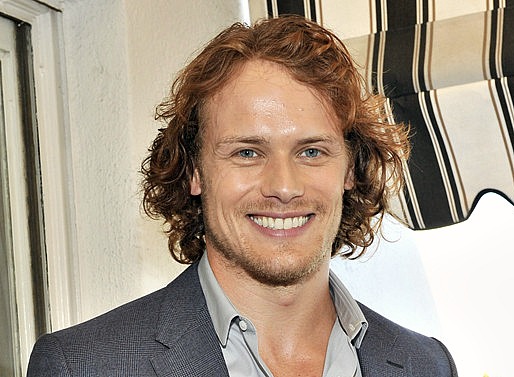 Let’s face it.  We live in an individualistic Kardashian-consuming culture, where people famous just for being famous lead the masses into obscurity. 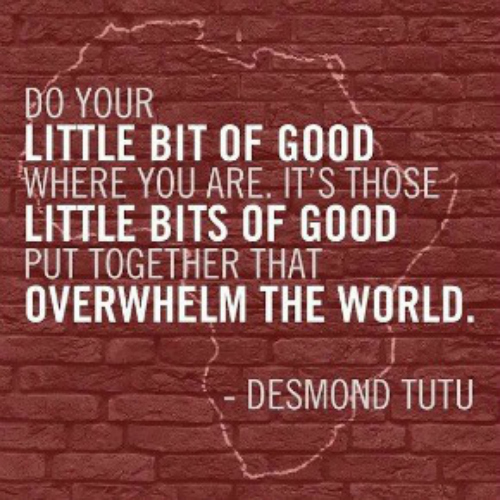 But a few outliers do exist in the entertainment world – leaders with substance and heart who inspire a following.  Such is Sam Heughan as a humanitarian.

Without invading his privacy, which he deserves to keep, I can only suppose that things quite extraordinary must have occurred in his life to both drive and sustain his motivation towards a cancer cure. 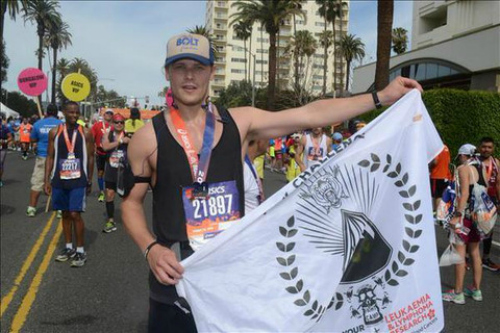 I do know that when you’ve watched family and friends struggle with or die from cancer, the lens through which you view the world changes dramatically. Some of us would turn inward and bitter, raging against an unfair world or inadequate system. Instead, Sam has chosen to champion optimism and raise research funds to help others find a cure.

He started out by doing what he could as a working actor. Leaning on friends and family to support his charitable activities as most of us do. But then it all changed.

In a span of a few months, Sam went from relative obscurity to being famous. And now he leverages his growing fame for social good. Utilising his social media presence, he creates meaningful actions with amazing results. 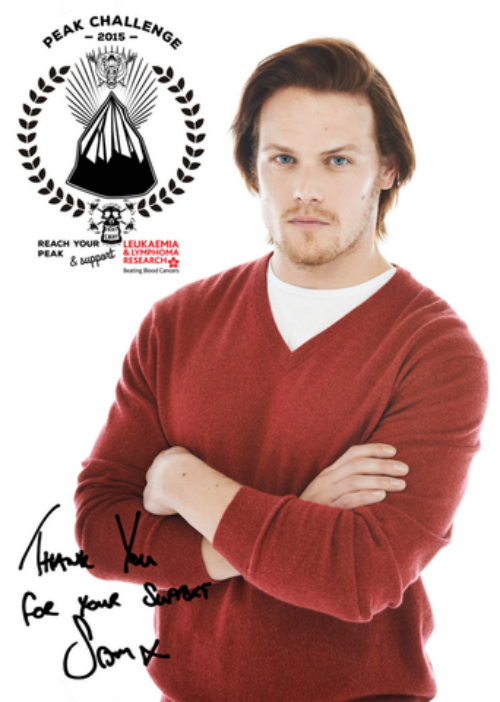 His positive spirit and generosity of time with his fan club has elicited a huge response to help raise funds for Bloodwise. His fan club, the Heughligans, have, in small groups and en masse, organized charitable events and giving- such as “Dram for Sam”, Just Giving running, and proceeds from clothing, all to benefit Sam’s chosen charity, Bloodwise.

He didn’t stop there however, and created #MyPeakChallenge an initiative to promote healthy lifestyles and activity, which has dual benefits. First, it motivates his fans, who are mostly at the ages when lifestyle changes matter most in preventing cancer (leukaemia rates rise sharply starting from around age 45-49; some lymphomas are partially preventable). Second, through the partnership with UK businesses, Bear Strength and FightCamp, a full 50% of the profits goes to Bloodwise, in their search for a cure. Fans are encouraged through #MyPeakChallenge to challenge themselves to fitness/lifestyle goals and then raise funds for the leukaemia and lymphoma charity in return.

Sam also mobilized tens of thousands of fans to support Cahonas Scotland’s successful bid for a £32,000 award from Microsoft to continue their work of raising awareness of Male Cancers. On top of that he does public events and announcements for the testicular cancer advocacy organization. 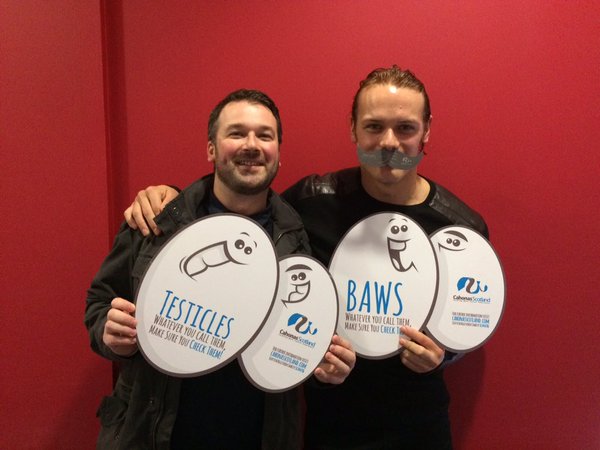 Continuing in his giving-back spirit, Sam is an advocate for youth theatre, and is a patron for Youth Theatre Arts Scotland, a program that offered him the opportunity to work with trained professionals and discover his passion as a teenager. He is a vocal advocate and again, has leveraged his fame to encourage fans to donate to the youth program. He recently promoted Chrysalis an inaugural performance opportunity for youth at the Traverse Theatre. 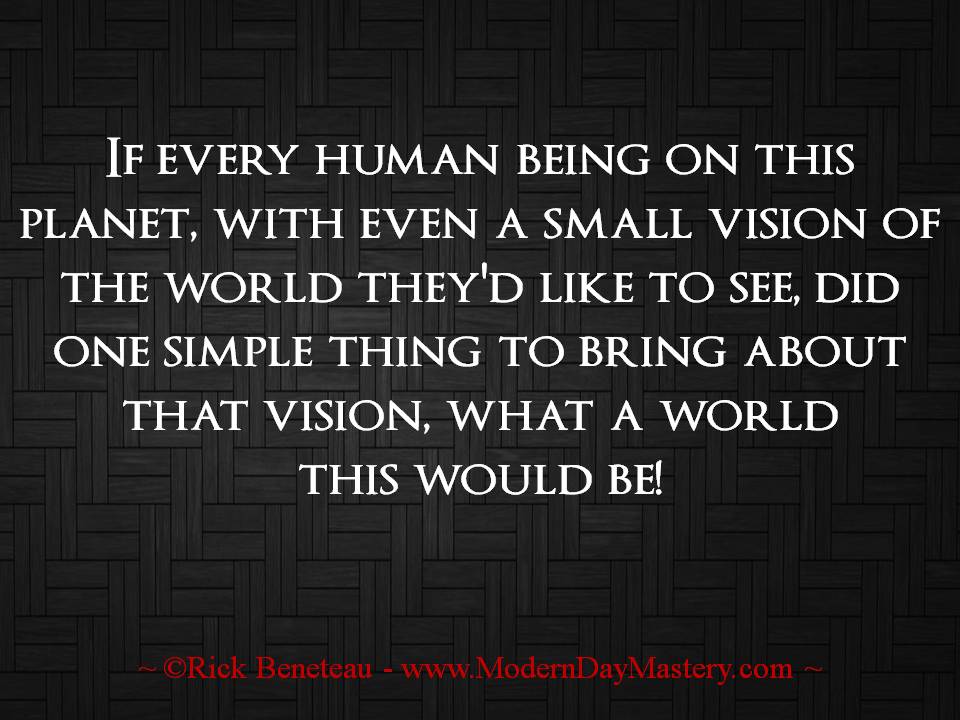 And fame does not seem to have destroyed his purpose, his vision, or his love of country- the vintage memories of his past life have not succumbed to the next shiny thing. Sam Heughan does not forget where he came from. 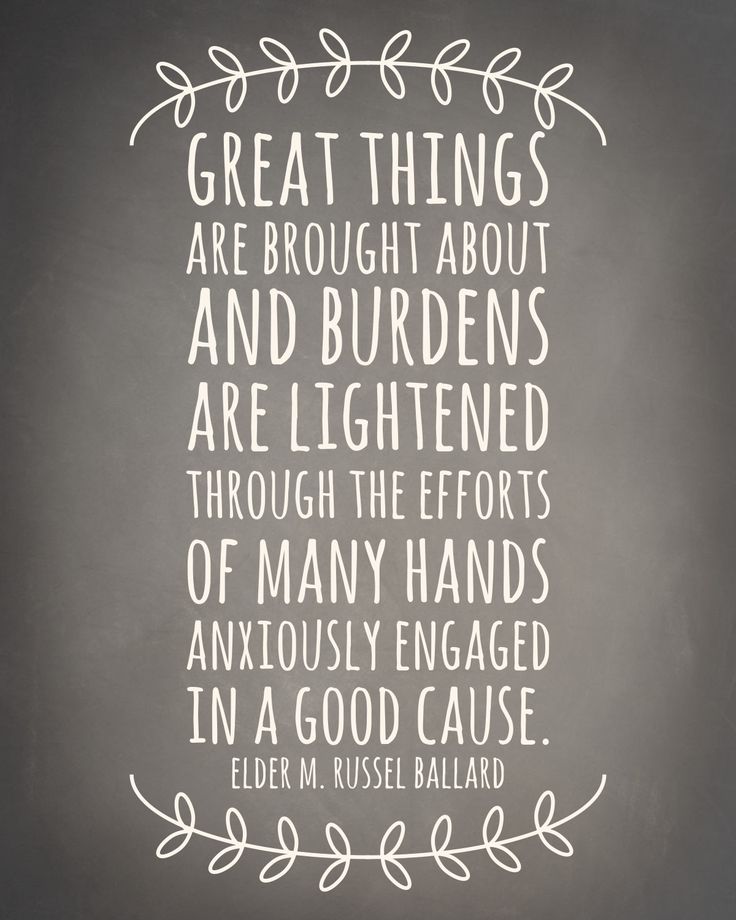 His deep love of his nation is obvious- he seems almost rooted in the Scottish ground. At every occasion, whether in interviews or social media, he shares his adoration of the people and the land, which has become almost infectious. Even Scotland Tourism has acknowledged the Outlander star’s help in the local economy, with tourism up 15-30% in certain locations.

Along with his warrior/lover Outlander character, Jamie Fraser, Sam embodies the romanticism to which Robert Burns himself ascribed. The Burns era allotted great value to the achievements of “heroic” individuals and artists, whose examples, it maintained, would raise the quality of society.

As his fans already know, Sam is a true hero, a humanitarian, deserving of acknowledgement of his selfless and purposeful actions.

What do you think of Sam’s humanitarian efforts and what are some ways we can help give back?