A Look at Sargasso, Graham McTavish’s New Film—and How You Can Help

Graham McTavish has been busy since he stopped playing Dougal. As the first installment in our new feature #OutlanderEffect we talk about his new film.

Welcome to something NEW and EXCITING for Outlander fans — omething we thought would help satiate your thirst during the long dry months of #droughtlander.

This is the launch of Outlander Cast’s #OutlanderEffect segment, where we track the projects of the Outlander cast, outside of Outlander. We all love our cast. Now we can show our #fanlove by appreciating and supporting their careers beyond Outlander. 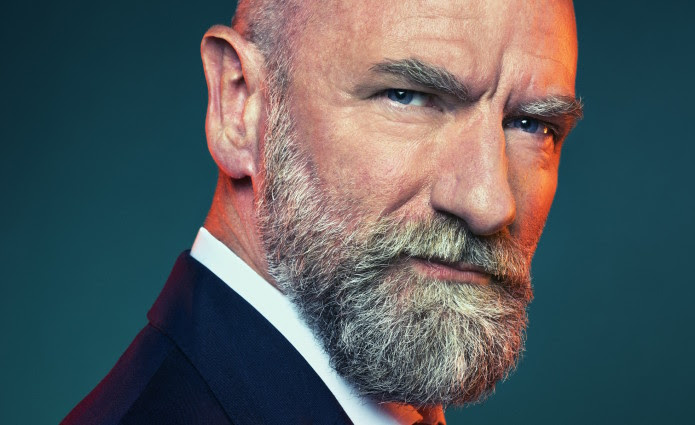 Okay, so I’ve been keeping this secret for weeks. (Insert shriek of excitement here!) Has it ever been hard. But the proverbial “cat’s out of the bag,” now! Graham McTavish has signed on to a juicy role in Sam Heughan’s friend’s NEW film, Sargasso.

Not long ago, Sam and writer/director Adam Sigal (When The Starlight Ends) went on a stakeout. Yep, our Sam. How thrilling! “Sam used to talk about how interested he was in the world of private investigation–he actually even came out with me on a surveillance, once, and was an invaluable companion, as we failed to even see the person we were supposed to be spying on!,” Adam says. “Sam pledged his support for this project, and I have no idea what I ever did to deserve this incredible individual’s continued help with my career.” 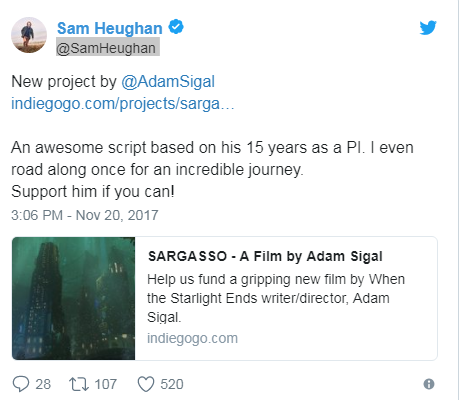 Since the stakeout, Adam has written a script based on one of his experiences, developing some amazing characters for Sargasso. One of those is Graham’s to interpret and mold. Besides Dougal in Outlander, Graham is fresh off the set of Aquaman, starring Nicole Kidman and Game of Thrones’ Jason Mamoa, and of course, the TV show, Preacher. For those of us old enough to remember classic films like Platoon and The Big Chill, Graham’s co-star will be the amazing Tom Berenger.

Have you ever checked out Graham’s impressive career? If you did, you might know fate aligned Sam and Graham, BEFORE Outlander. Perhaps you can answer this little bit of trivia: one of Sam’s relatives worked on the set of which of Graham’s films ______?

According to producer Jacki Lippman, a huge Outlander fan herself, “I met Adam when I approached him with a streaming distribution deal for When The Starlight Ends. That’s an ongoing conversation, but it led to a discussion about Sargasso, Adam’s next film.”

Do you want to support Graham and this new effort? Here’s how Outlander fans can get get involved in the fundraising. Adam has set up crowdfunding on INDIEGOGO. The reward levels for assisting the film are ready-made for Outlander fans in general and Graham fans in particular. Here are a few to consider:

• A role in the film with Graham? Yes please!

• A copy of the annotated script AND DVD with cast interviews and outtakes. Um, yep, that too.

• A party to hob-knob with Graham and the rest of the cast, and director Adam Sigal. OMG, what should I wear?

• ALL OF THE ABOVE

What an awesome holiday gift for your significant other (or, let’s be real, yourself). I’ve supported four indie films on crowdfunding sites and have loved watching my movie. To support a movie project, from the ground up, and see it become an amazing film is truly a special feeling. 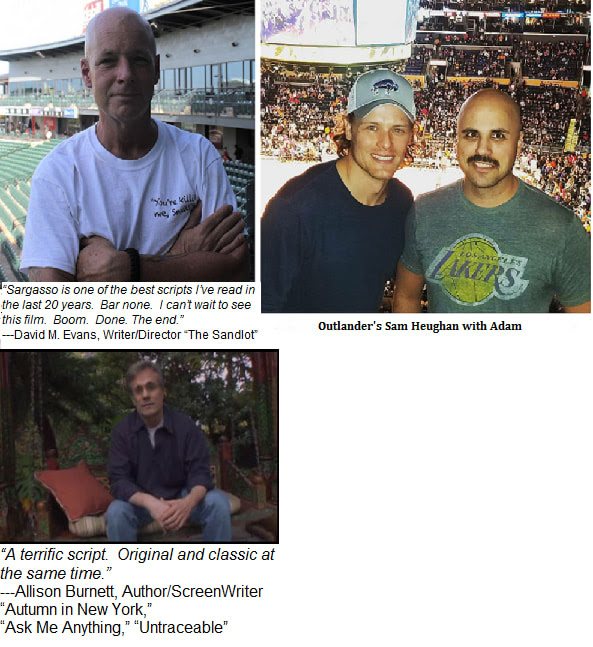 “I’m beyond thrilled to be able to join Adam on this project, and I want to thank Holly and the new OutlanderCast.com initiative, the #OutlanderEffect, for helping me spread the good news that we have cast Graham McTavish in the film!,” Jackie says. “I hope my fellow Outlander fans are as excited as I am!”

Outlander fans are drawn to the cast. This fandom is our family and because of that, fans have always been able to succeed in crowdfunding for Outlander stars film side-projects! Stephen Walter and Andrew Gower’s Humpty Dumpty film was funded within days by fans! Let’s show our support and be part of making a film together! Tulach ard!