*SPOILER ALERT*
Ronald D. Moore interview to the BBC
Ronald D Moore has given an interview to the BBC and we think you’ll like what he has to say about the likelihood of season 3!  Read below for a full transcript.
More Photos
Some more behind the scenes photos have been released on instagram. This landscape in the trees is intriguing and beautiful.  What scene can you imagine here? 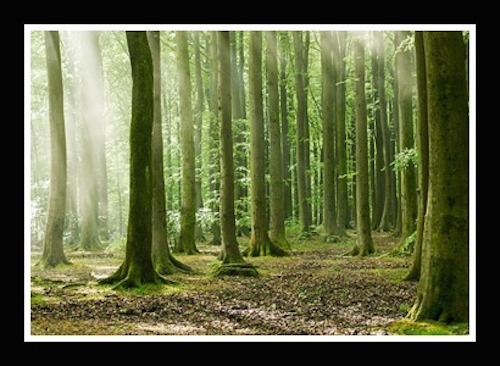 1000’s of costumes have been made for Season 2. Here is a taste of the finery of the Parisian court. 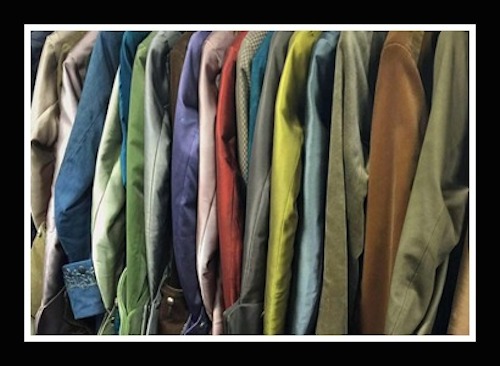 Expected Premier Date
This is not definite yet, but the expected premier date is said to begin after the finale of Starz’ pirate adventure series, Black Sails, with its 10 episode season due to start on the 23rd of January.  That means that Outlander could possibly start on the 2nd April 2016. Stay tuned here for confirmation when we have it.
People’s Choice Awards 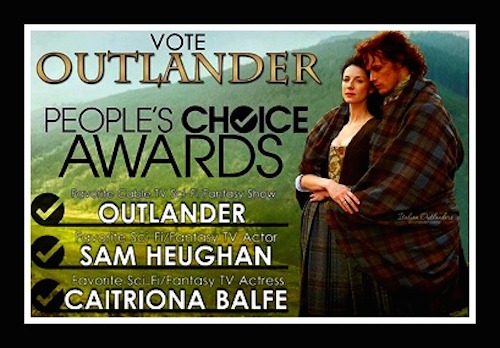 Outlander has 3 nominations in the People’s Choice awards: 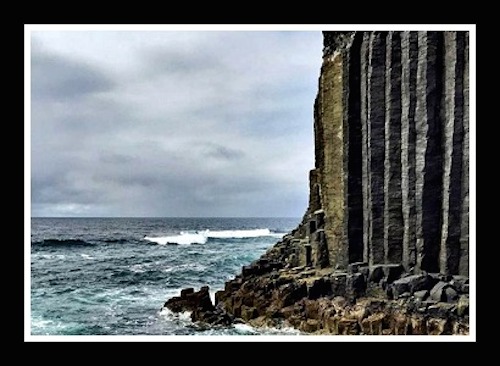 Ronald has given an interview to the BBC giving his reasons why Scotland is the ideal location for the Outlander Series.
Here is my transcript of the interview as it is not available in the US, only in the UK.
BBC: What was the appeal of Outlander?

RDM: I’ve done a lot of science fiction but they are just like period shows . . . but periods in the future. I like creating worlds that don’t exist for the audience that will take you outside from your day to day reality. There is an interesting challenge to producing a show like that; to produce a show that the viewer doesn’t live in (eg the past).  When I read the 1st book, I was taken by the central character, Claire. I really liked the historical setting. I didn’t know much about the Jacobite rebellion or the history of Scotland or Britain. She was smart and capable and that is what appealed me to the book. I thought the TV show would appeal to people.
BBC: Was there any question in your mind that is would be filmed in Scotland?
RDM: To do the show right it had to be filmed in Scotland, to take advantage of the landscape and of Scottish locations. We took our 1st scouting trip here to Scotland. It became apparent that this was the best place with the advantage of the financial implications also.
BBC: There was a lot of  talk of having a permanent studio here. Do you think that would make a difference to productions like yours to draw them to Scotland?
RDM: If there was a studio here it would have been an easy decision but we had to create a studio, we found a building that used to be a circuit factory. It was a shell of a building, We had to bring in power, there were holes in the ceiling. That took a significant effort, costing time, money and resources to create a sound stage. It didn’t put us off because it was specifically about Scotland.
BBC: Your next season is set in Paris & you have been filming in Prague. Are you still filming here in Scotland?
RDM: Half the season is set in Paris and the other half is set in Scotland, so for the Paris section what we did was we built many of the interiors in the sound stage here. We also looked in the surrounding areas  here to see what other houses or historical buildings that we could play as French but for all the exteriors of Paris there was nothing like that here and even Paris doesn’t look like that now, so we went to Prague and filmed for almost 2 weeks. It just looks like Paris.
BBC: What’s it been like filming here? Is there anything you would change? What has been your biggest challenge?
RDM: The biggest challenge is the weather. We’re out on location a lot. It’s hard on the cast and a bit wearing. A camera crew is hauling up equipment through wind, rain and mud at times. Outside of that it’s really easy to shoot here. The people are lovely and very supportive of the film community. There is a deep pool of talent here who had left to go to London to find work but have now come back and were happy to come back for a production like ours. It was easy to find local artisans who could make things for us like baskets, furniture and flintlocks. It is really great to work here.
BBC: It hasn’t been broadcast here yet? Does it matter to you how it is broadcast?
RDM: It is available here on Amazon prime and it should be available on DVD soon. It doesn’t really matter how it’s broadcast. How shows are being distributed are breaking down. We are moving to a world where the audience doesn’t care how they view it, either getting it on their phone or computer or on the big TV as long as it comes into the house in some way.
BBC: Will there be a 3rd Season?
RDM: I’m very hopeful, we’re talking about a 3rd season now. I’m very hopeful of getting it and I’d be very shocked if we don’t get it.
BBC: How have you found living here?
RDM: It’s great. My wife lives here all the time. She’s the costume designer for the show. She’s very enamoured of living here. She has a local butcher and her grocer and knows a lot of local people. When we are not here we are based in LA. We are both really tired of LA as it’s too hot and a giant city and we spend a lot of time in the car. It’s a different way of living here and we’ve really enjoyed it.
Do you think we are going to get a Season 3 and if so, what are your expectations?

Do you want more Outlander chat? Get your fix by listening to The Outlander Cast Podcast with detailed show discussion and amazing interviews with cast, crew, writers and directors of Outlander on Starz.