Talk about your #OutlanderOfferings! After much anticipation and a lot of impatience, Outlander fans giddily rolled around in today’s announcement that 32-year old Scottish actor Richard Rankin has been cast in the coveted role of Roger Wakefield!

We imagine you’ll want to go ahead and start social stalking him, so here you go: @rikrankin. My new favorite tweet: 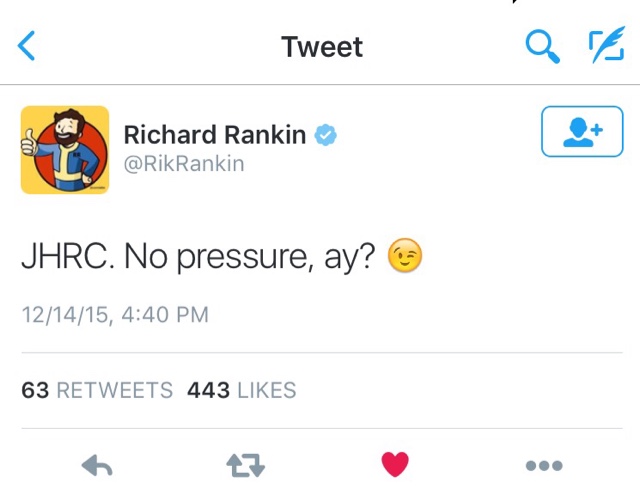 No pressure is right.
And since Outlander fanatics must know all of the innermost personal details of our beloved actors…
Well, we’ll work on that. But for now, we can start with his humble beginnings. According to Wikipedia, “Richard was born Richard Harris in Glasgow in 1983 and grew up in Rutherglen. However, upon becoming an actor, he began using his mother’s maiden name, Rankin, to prevent confusion with Irish actor, Richard Harris. He enrolled at Langside College with his brother, and fellow actor, Colin Harris.”

Richard most recently starred opposite Bradley Cooper, Uma Thurman and Sienna Miller in the film, Burnt. No stranger to TV either, he has appeared in a few BBC programs, including the drama series From Darkness, The Syndicate and The Crimson Field as well as the forthcoming miniseries, Thirteen. His American TV credits include NBC’s American Odyssey.

When we last left Roger in season one, he was an adorable wee lad being raised by Reverend Wakefield (and the tea leaf-reading Mrs. Graham) after his parents died in World War II. Season two will find Roger all grown up and an astute history buff with an intrigue for secrets and mystery.
Fans have long awaited the announcement of who producers would cast in the roles of Roger and Brianna (Any day now? Here’s hoping!) given their pivotal roles in future books and, potentially, future seasons of the show.
That beard. Those Frank Sinatra ‘ol blue eyes.  We think they’ve nailed it, but we’ll just leave this right here nice and big for you to decide. 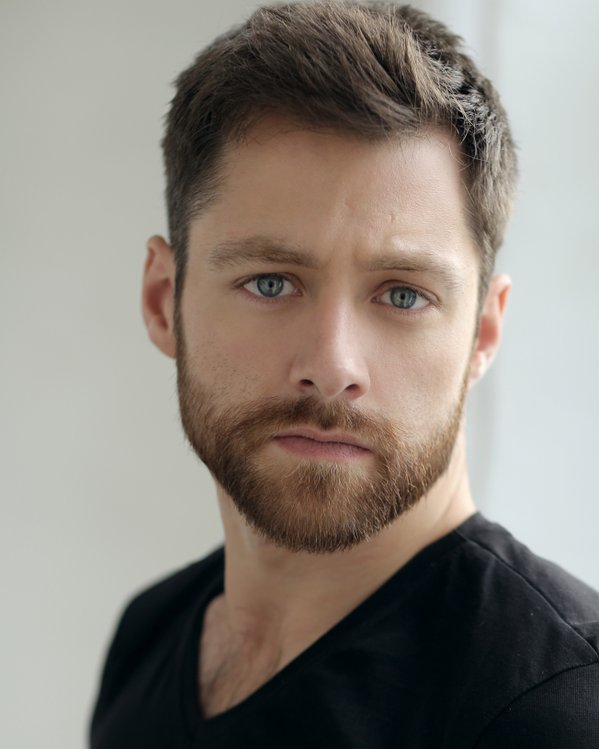 What do you think of the casting of Richard Rankin as Roger? Do you approve?