It was reported in Variety on March 28th that American cable network Starz — home to original series, Outlander, of course, but also popular series, Black Sails, Ash vs. Evil Dead and Power will be getting a major image makeover.  Read past the jump to see how Outlander  fans influenced the new look…

Beginning April 5th, Starz will have a new Logo and Tagline — “Starz: Obsessable.”  WAIT!  That sounds familiar, i.e,  #Outlander and #Obsessed.  How many times a day do Outlander fans describe themselves as obsessed with the show?  Heck — we even have a word for that — OBSESSENACHS!  Imitation is the sincerest form of flattery, eh? 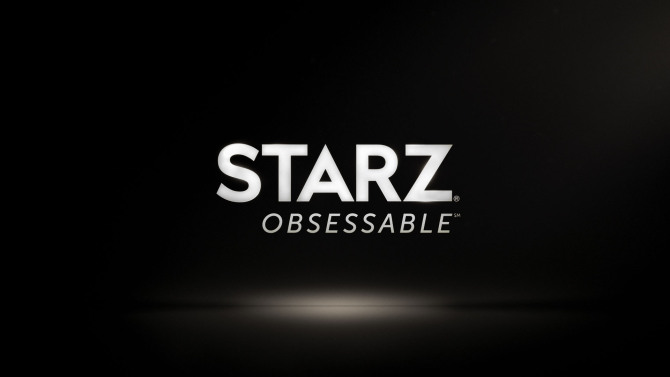 In addition to the new logo and tagline, sibling channel, Encore, will also be pulled under the Starz umbrella with a new name and programming strategy.  Encore will become “Starz Encore” and will show previous seasons of some of Starz’s original programming such as Outlander and Black Sails as well as many of Encore’s library of classic films.  Encore’s other channels such as Encore Family, will also be branded with the Starz name.

Recently, Starz surpassed Showtime as the U.S.’s Number 2 pay cable station with 23.6 million subscribers.  In addition, Starz has recently begun to take a page from rival HBO and move towards a strategy to attract digital viewers.  This will include a streaming app, which will be BIG NEWS for Starz subscribers and will go a long way in enticing even more viewers to the network’s original programming.  The re-branding was timed to precede the launch of the streaming app.

Surprisingly, Encore boasts 9 million more subscribers than Starz.  Encore is usually sold on a less expensive, lower tier of movie networks from local U.S. cable distributors such as Comcast and Verizon.   The lower cost explains more subscribers.  But, as part of the new strategy, Starz is betting that by replaying previous seasons of Starz Original Programming on Encore it will motivate some of the 9 million Encore subscribers to sign up for Starz.  Starz executives cite evidence suggesting that during a January 2016 trial, more than 700,000 households not subscribed to Starz watched re-runs of Black Sails and that 2 percent of those households went on to subscribe to Starz and watch Season 3 of Black Sails.

Variety reports that Starz CEO Chris Albrecht brought former Time Warner executive, Jeffrey Hirsch, on board a little over 7 months ago to initiate the re-branding process.  As Starz’ Global Marketing and Product Planning President, Hirsch said, “I liken (the re-branding process) to taking the house down to the studs and rebuilding it.”  “Every aspect of the house when you move in has to be done.  So, all that stuff (re-branding and streaming app) is on that same timeline.”

But, back to Outlander because it’s pretty clear here that the vociferous Outlander Fandom had a big part to play in Starz’s new branding strategy with the network’s new tag line — “Obsessable.”  If the recent flap over Starz’s bungling of the Season 2 Premiere for fans in New York City was a sore point for many Outlanders, maybe this will put some salve on that wound. 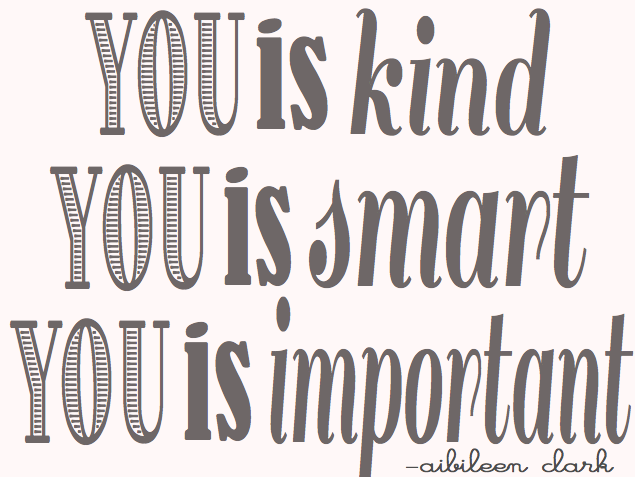 Allison Hoffman, Starz’s Executive Vice President for Marketing said, “We just kept seeing on social media ‘I’m #obsessed.’  We thought there was something there.”  Really, Allison?  You think so??!!

Well, I don’t know too many people obsessed with Black Sails or Ash vs. Evil Dead, although both well produced and acted shows.  But, in fact, it’s Outlander Obsessed fans that have repeatedly hash-tagged their undying obsession with the time travel, sci-fi, historical, romance flagship show at Starz.

So, take a bow, Outlander Fandom.  My guess is that Starz could have saved some marketing dollars by holding a couple of focus groups with Outlander Fan Groups instead of paying a marketing firm to come up with this new strategy.  But, hey — however they got there — we are happy to have played a role.  So, let’s OBSESS right into Season 2 and Season 3, shall we?  You are welcome, Starz!

What do you think of the new Starz Logo and Tagline?  Do you think the new programming strategy will be a winning strategy for Starz and sibling network Encore?