About the only things getting obsessed Outlander fans through the final ridiculously long days leading up to the April 9-10 season two premiere are the tidbits we scarf up on social media as if we were scrambling for the small piece of moldy bread tossed to Claire and Geillis in “The Thieves’ Hole” episode. A blurry photo of Sam in an Australian airport? We’ll take it. Yet another fan photo with Sam smiling (BTW this man deserves sainthood for how willingly he poses with the multitudes). We’ll take that, too. We’ll also hover over our phones listening to the various snippets and interviews Sam has singled-handedly done in his one-man Outlander world press tour, doing flyovers in Australia and Japan. Sam, we bow to you.

But now the latest happy news! Outlander is finally going mainstream in the U.S. While American fans have been wondering for over a year why Entertainment Weekly seems to be the only major media outlet that “gets” Outlander, finally someone on the East Coast has woken up. Sam is going to be a guest on Live with Kelly and Michael show April 8 and Caitriona Balfe is scheduled to be a guest on the Today Show April 6.

Headline Planet broke the Caitriona news. She is scheduled to be on in the 9-10 a.m. EST hour, according to the website. Sam Heughan online, your source for all things Sam, broke the happy news about Sam. For folks not familiar with Live with Kelly and Michael, it’s a nationally-syndicated daytime talk show that is often hot on Dr. Phil’s trail for top daytime talk-show honors. It airs on ABC, a mainstream rather than cable, station. Viewers hover around 3.4 million, according to TV By the Numbers. The Today Show, meanwhile, is the number 1 morning show in the coveted 25-54 demo, according to AdWeek. It airs on NBC. 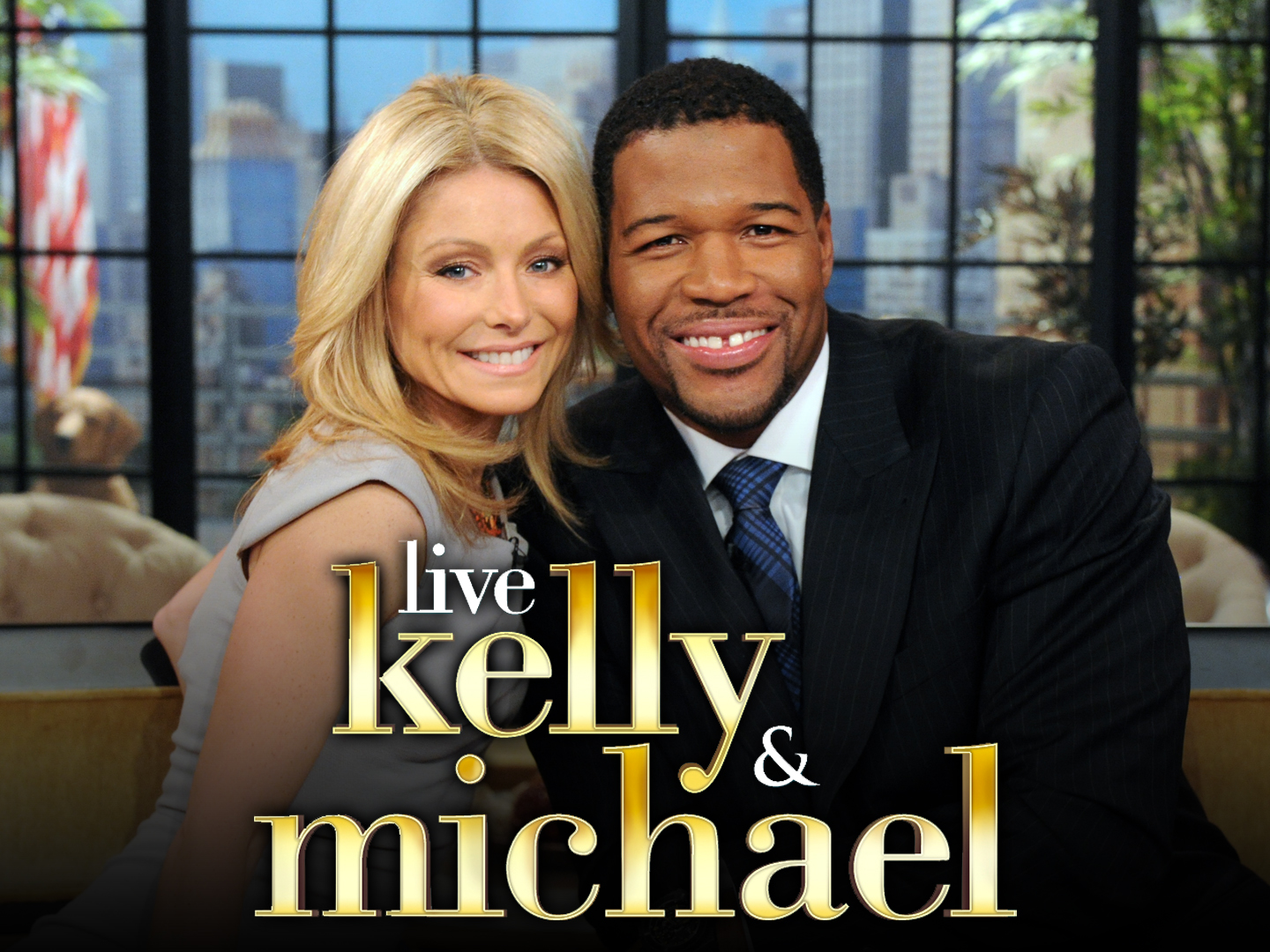 That’s a whole lot of potential new Outlander fans. And this, my fellow Outlander obsessives, is a good thing. Because the more new people tune in to Starz in general and Outlander in particular, the greater the likelihood the series will be around for a verra long time.

Tickets to Live with Kelly and Michael are free but generally sell out 6-12 months in advance. Wahhhhh!  You can get in the standby line at 7 a.m. at the ABC Studio (1500 Broadway at W. 43rd St.) though, and hope.  It’s also not clear that even if you were to get tickets to the April 8 show that you would indeed see Sam in person. Apparently, they tape certain segments of the show ahead of time, according to NYTix.

The Today Show, which broadcasts streetside, is a different matter. The anchors regularly chat with fans on the street outside the studio and often photograph people holding up signs and messages. How great would it be to have Outlander fans giving a shout-out to our favorite show and favorite female actress? Consider that a call to action NYC-area Obsessenachs! We’ll be looking for you. Everything you need to know about making this happen is here.

The rest of us will have to make do with TVs. We either have DVRs or know someone who does. And the interview will be all over the web moments after it occurs (stay tuned here for our wrap-up). The point is that Outlander cast members are going to be on mainstream TV station on a mainstream talk show that airs on the East Coast. This is a BIG DEAL.

While we’re talking about the lead-up to the premiere, Starz has upped its game in recent weeks. While plenty of fans are still licking their wounds for not being invited to the premiere or, more importantly, not being told about what Starz was planning in a timely fashion, taking over the subway car was impressive. And the Saks windows are killer.

Now if I could just bribe a guard at the Museum of Natural History to let me into the premiere, life would be pretty damn perfect.

What do you think of Outlander finally making it to a mainstream TV show? Is this a sign people are finally waking up to the Outlander phenomenon? What show would you like to see an Outlander cast member be featured on?