Hosts Mary and Blake discuss the finale episode 2.13 of Outlander entitled, “Dragonfly In Amber” LIVE with all the writers from the Outlander Cast Blog in the Clan Gathering.  This is our Instant Take right after the episode so you will get our unfiltered raw emotions!  And let me tell you, they were running hot!. 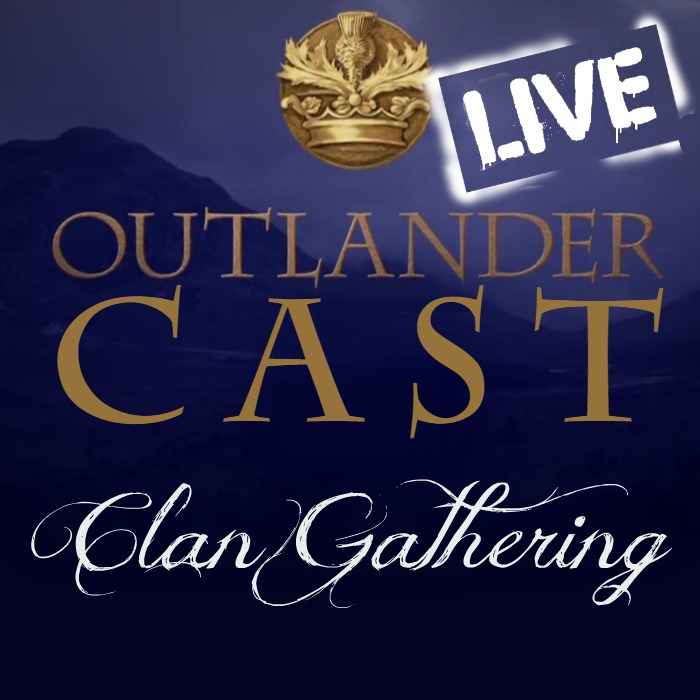