In this episode, we chat: why we were surprised at how much we liked it, the story constantly forgiving Jamie’s actions, Claire FINALLY having consequences to her choices, Christopher Nolan, building on story that has already been told, the difference between narration and voiceover, how Leghair is reduced to a plot device, why Laura Donnelly is the all-star of this episode, if we would have told Jenny about the future, and much more!

Episode 101 is brought to you by BarkBox
For a FREE EXTRA MONTH of BarkBox, visit barkbox.com/outlandercast when you subscribe to a 6 or 12 month plan! 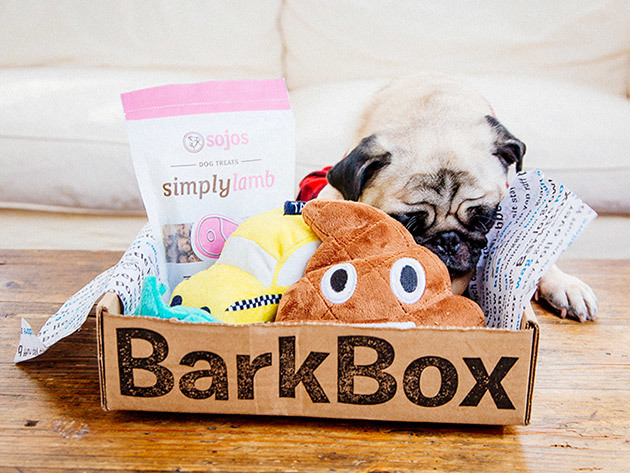