Outlander fans of all ages can be found the world over, and they all have their own unique ways of showing their creative love for their favorite series. Some make costumes inspired by what is worn in the show, while others paint or draw beautiful works of art of the fictional characters they adore. Others, like Outlander Cast’s own Tammy Lish Spencer, take their inspiration to the kitchen. 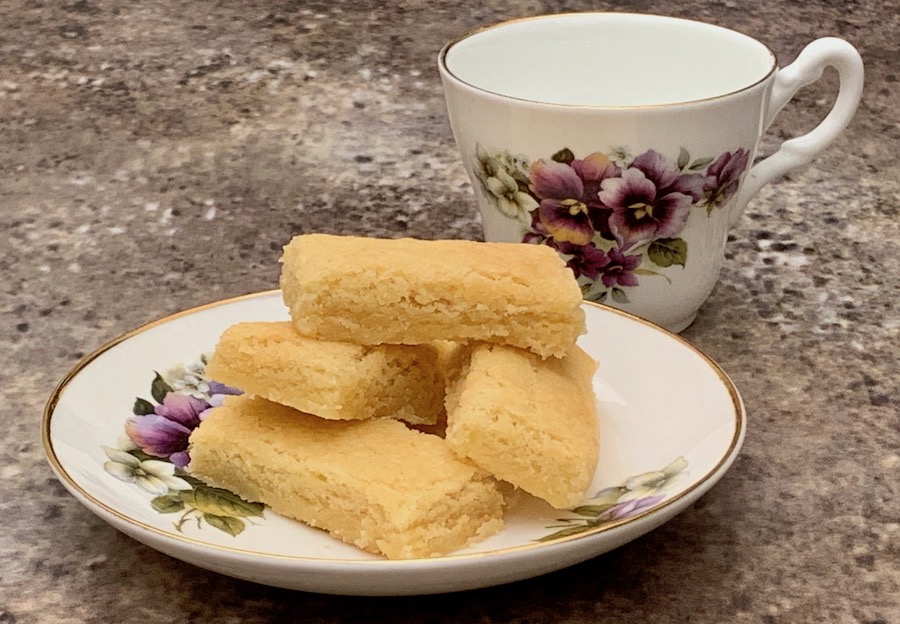 A woman of many trades and accomplishments, including receiving both a masters in engineering and schooling in the culinary arts, Tammy has spent decades perfecting and experimenting with the art of baking, making delectable dishes for both herself, her friends, and her family. “It was the science behind (baking) that appealed to the engineer in me,” she explains. From experimenting with ingredients to playing with what goes into a recipe and the exact ratios needed to successfully complete it, the process that goes into making one of her creations is a true art form. And she has used such an art form to make dishes inspired by Outlander and the various time periods in which the series takes place for Outlander Cast’s How They Made It blog series.

When making an Outlander inspired treat, like shortbread, Roger and Brianna’s port wine chocolate wedding cake, or “Journeycake” worthy peanut butter, Tammy first decides how the dish fits into the story’s timeline. When would it have been made, either for what occasion or what decade, and who would have made it? Or, most importantly, how would it have been made in said time? Next, a recipe has to be created. “There are no unique recipes,” Tammy says about her process. “Each recipe pulls from different ones to create something new.” She pulls from recipes of the past, tweaks ingredients and ratios where needed, until ultimately a new and delicious dessert is made that is worthy to feed Sassenachs and Highlanders alike. 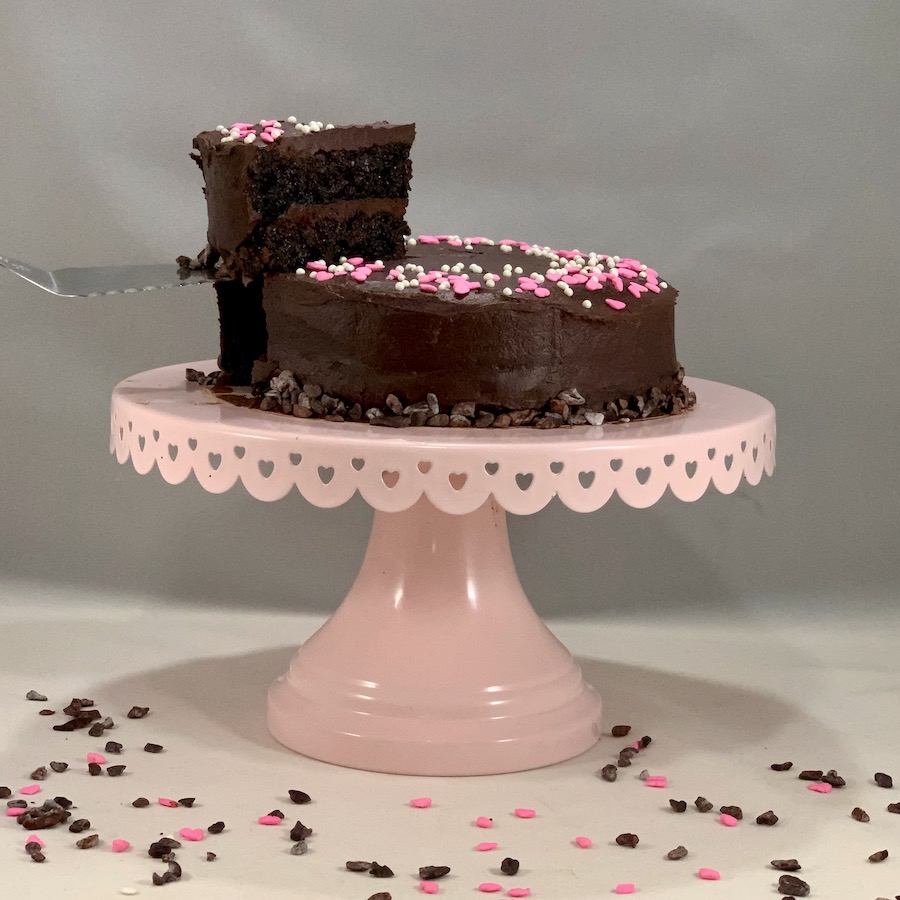 Her Outlander-inspired recipes are not the only reasons the show has such a special place in her heart. Not only has it led her to reviewing and developing a love for a variety of whiskies, but the series has helped her make lasting friendships in new lands. “The fear of the blank page” was prevalent in her and her family’s move to Boston, where she had to start from scratch making acquaintances. After discovering Outlander and its fandom, she was able to make connections with others who shared her love for fantastical stories and also found even more people with whom to share her gift of baking, giving her the confidence to pursue joining the Outlander Cast family and creating her own her very own culinary blog, Scotch & Scones.

You can read more about Tammy’s recipes on her website, keep up with her latest posts through her Twitter, and read more about her Outlander journey through the kitchen below: 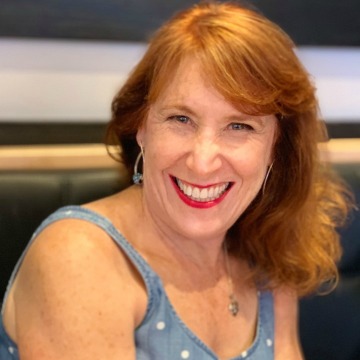 Tell us a little about yourself

My first and foremost job title is that of mom to my two (now-grown) daughters, but I’ve also worked as an aerospace engineer, website developer, artist, preschool teacher, and personal chef. My fascination with baking comes through my love of science and the magic of bringing together disparate ingredients that produce something yummy. Now I run a website called Scotch & Scones, where I write about my whisky reviews and baking recipes.

Jamie! I love how he prioritizes taking care of people he sees as his responsibility, and how he’s so devoted to those he loves. I can relate to that. Plus, he’s nice to look at!

It’s a tie. Jack Randall is so methodically evil, it’s chilling. Stephen Bonnet is unpredictable, explosive, and has no moral compass at all. I wouldn’t want either of these men in my life!

Outlander (the book and the first season) is wonderful because of the developing love story, and I also love Voyager (and Season 3), because of the poignancy of the loss and the sweetness of the reunion.

Are you a book reader and/or show watcher?

What was your first experience with Outlander?

I discovered Outlander after Season 1 had just finished airing. I was flipping channels and came across S1Ep1 “Sassenach” on STARZ on a free preview weekend. Quickly I signed up for STARZ to see the whole season, and I was hooked!

In what way has Outlander inspired you, personally and/or creatively?

It sounds corny to say, but Outlander changed my life’s trajectory. We had recently moved to Boston from LA, and I knew no one here. After discovering the show, I started reading the books, and then found Facebook groups and podcasts about the show (I’m looking at you, Mary & Blake!). I developed both online and in-person friendships through chats and fan meetups. Then I went to a Laphroaig scotch tasting at the New Hampshire Games & Festival and was blown away by the flavor. The Highlanders drank scotch, and now so did I! That led to more friendships through tastings and Whisky Wednesdays, learning about whisky and developing my palate. My now son-in-law suggested that I write about my whisky reviews and also my love of baking, and my website was born. Finally, I joined Sam Heughan’s My Peak Challenge group and became fitter as well as met another group of friends. So Outlander has given me friendships, a creative outlet that I love, and a healthier lifestyle. Not too shabby from some fortuitous channel surfing!

I write the How They Made It column for the Outlander Cast blog, my recreations of the food and drink of the two Outlander timelines. My joining the writing staff came after I met Ashley Crawley and Janet Reynolds, the talented editors behind the blog, at Mary & Blake’s Season 3 Outlander Finale party in Providence, RI. Now I get to merge all my passions for writing, baking, scotch, and Outlander in one fell swoop. Talk about coming full circle!

I love to meet with fellow Obsessenachs and Peakers at the New Hampshire Highland Games. Also attending not one but two of Mary & Blake’s Finale parties really stand out. A highlight for me is being able to visit with Mary, Blake, and my fellow staff writers for Premiere and Finale parties.

What are you looking forward to in upcoming books/seasons/events?

I’m looking forward to being able to get together again for those Premier and Finale parties and socializing again!