Step Away from the Troll: Outlander’s “Science Fiction” Just Got Real.

Remember the initial shock in the premiere episode of S2, seeing Claire had passed through the stones?
“Oh My God. No. No. Please no!”
That’s exactly how I felt after the FBI’s presentation on the DARK WEB, a protected private internet area deep below our surface use of Facebook, Twitter, Instagram, etc.. where for example *…

…an “Amazon.com-looking” website exists for users to add cocaine, fentanyl, and a cache of weapons to their cart, and “check out” using Bitcoin and other exchange.
…psychologists exist to counsel pedophiles out of their regret,
…child pornography is pre-ordered by height, weight, gender and act, and exchanged with no consequence,
…children are trafficked as slaves.
How is this even possible?…Who does such a thing?  Where are these horrible people? (plus various expletives were sloshing around my brain after that.)
Mr. Robot, the TV show, is set in this diabolical underworld (the lead actor Rami Malek is a great challenger to Sam Heughan during award season).  In that fictional world and this real world, even trolls are just at the tip of this darkness.
Trolls? 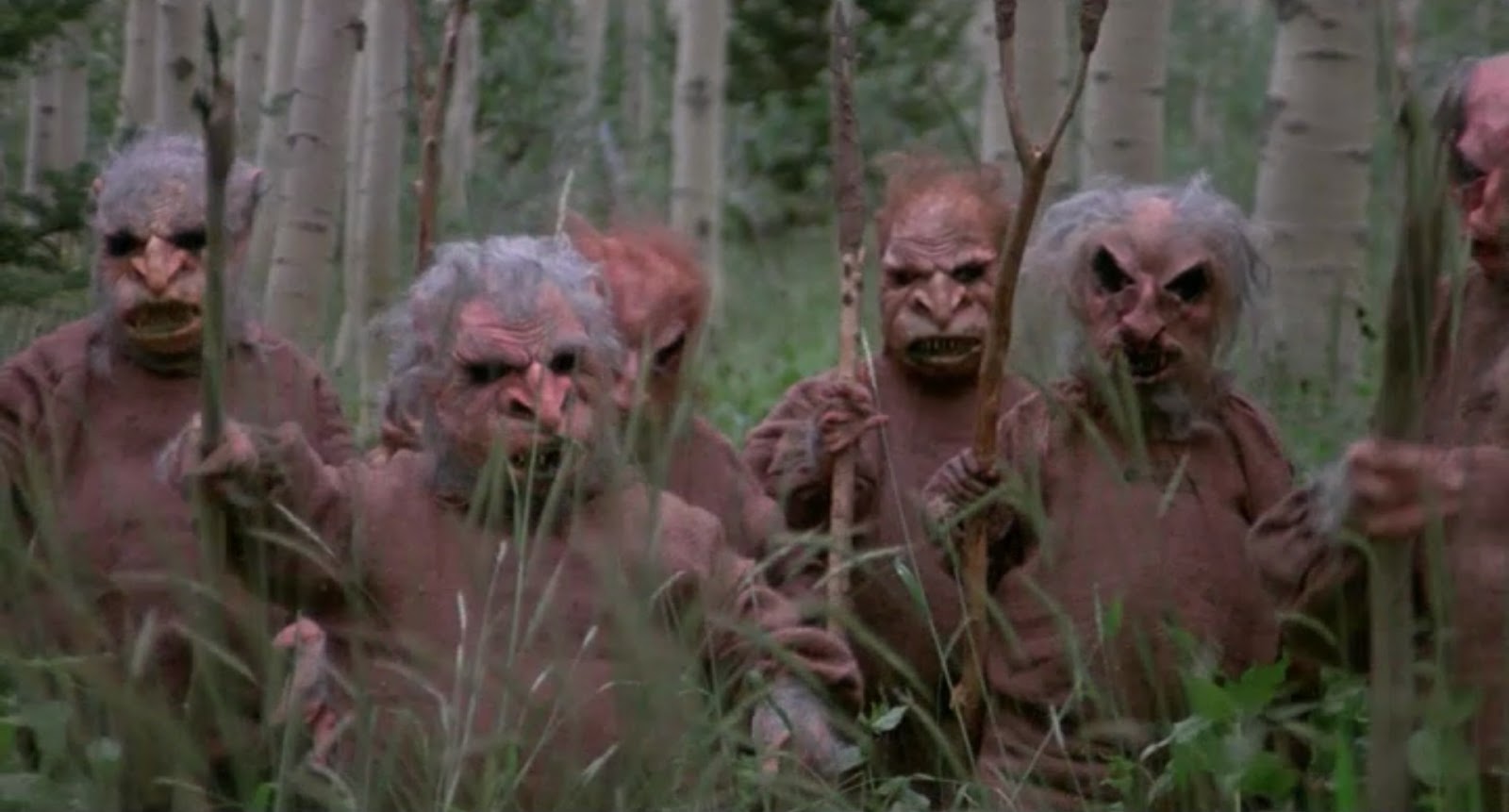 Yes, unless you’ve been living under a rock (favorite dwelling place of trolls, as well), you’ve at least heard that name recently. They’ve infected the Outlander world.  And they believe they can implode our fandom from within. (the image above is not a real likeness)

Let’s backtrack for a second.
Most of us are fangirls, some minor some major, but all part of the fandom, nevertheless. A ‘fanmily’ of sorts where we try our best, in spite of our rational differences, to get along.
The first level of ire in our peaceful fandom belonged to the hardcore shippers. They are connected to the fandom, as are their polar opposites, the truths.  Both groups are die hards who believe/disbelieve vehemently in a real life romantic relationship between the two main stars. Really, no form of logic exists- logical fallacies erode all arguments of these die-hard Flat Earthers/shippers.  But the truthers engaged them, and decided to take them on anyway, and in many ways are just as harmful as the shippers. In an effort to disprove the shippers, the truthers have crossed every line they accuse the shippers of having trampled over. At the end of the day, the truthers won because the shippers, for the most part, turned out to be mostly logically-thinking humans and when evidence was presented, most would not deny it.  With the exception of some interesting and sometimes disturbing Tumblr sites, it’s mostly harmless, compared to their second incarnation.
Once that route was no longer viable, the topic and the attention poured on shippers dwindled out, trolls were born/reincarnated.  Oh, the brave trollers, with warrior names like “Anonymous” and “I know Where You Live”. This is essentially an on-line stalker, who knows no, and respects no, boundaries.

William Shatner, never one to shy away from occasional attention-seeking online behavior, himself, tried but failed to use reason with these unreasonable ones, and then some fans did a pretty good job of actually tearing him down for it without understanding the full scope of the issue he was addressing. Offence was even taken by non-trolls, who perhaps should have targeted their venom elsewhere too. 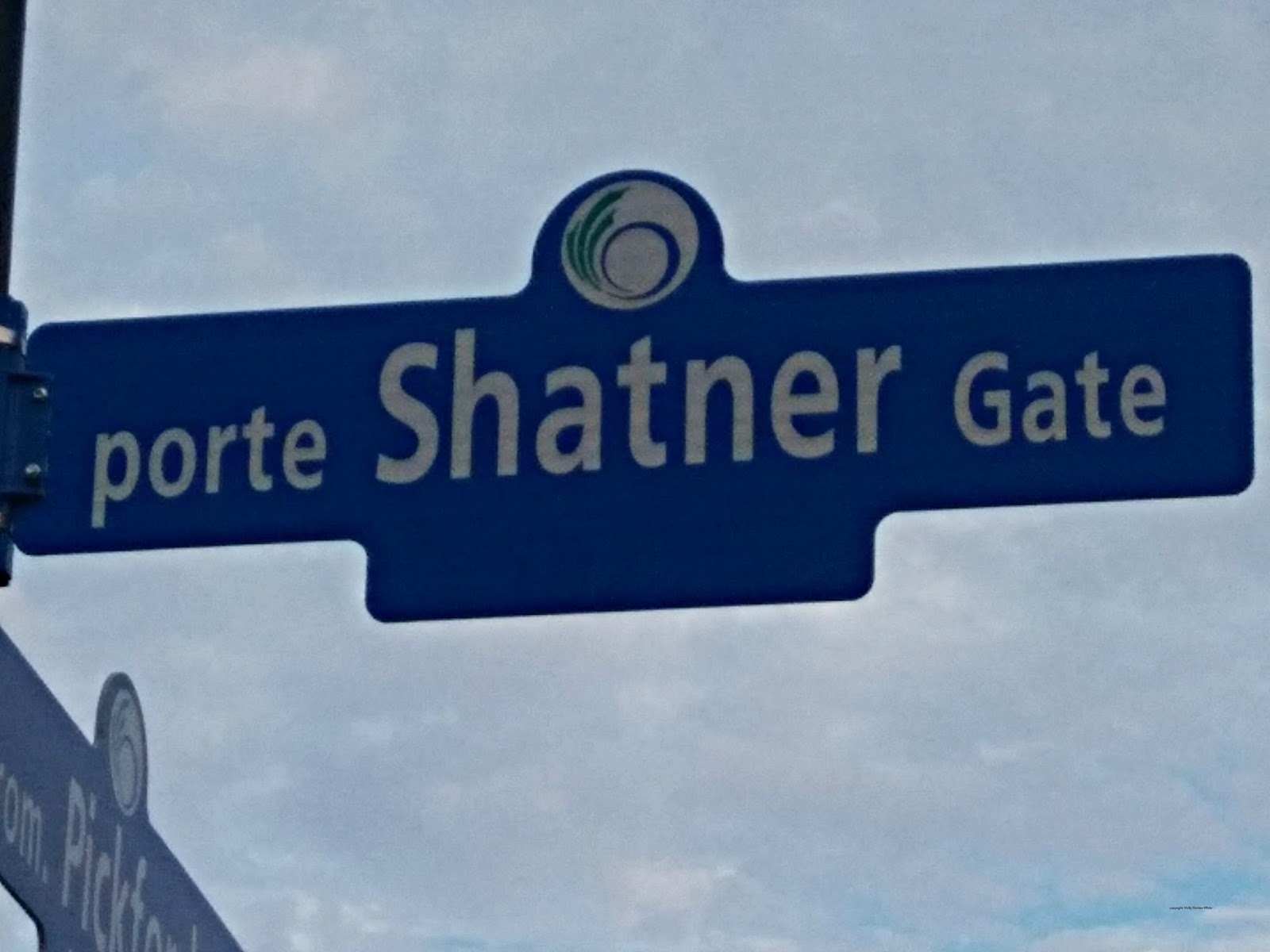 You might be familiar with a few fictional characters whose personality traits resemble the trolls- the sadist in BJR, the narcissist in Dougal.  Merge these two characters together and voila,  a recipe for an internet troll.
“Both trolls and sadists feel sadistic glee at the distress of others. Sadists just want to have fun … and the Internet is their playground!”
Trolling= the internet manifestation of every-day sadism. 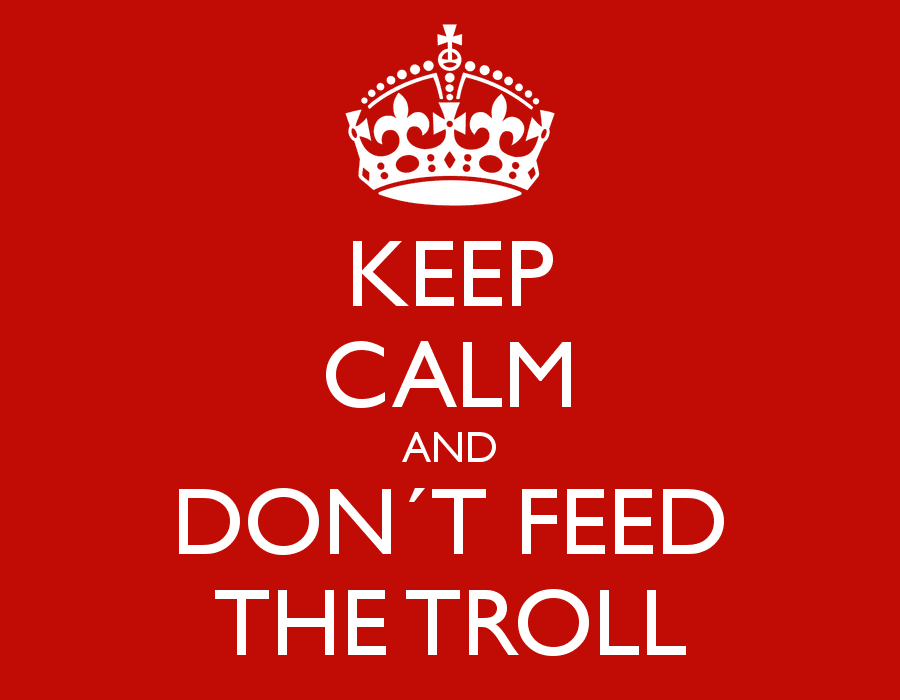 Trolls are people who make comments to upset others because they find joy in upsetting people. It’s not just that the comments are disruptive or provocative, they make them with the intent of enjoying the suffering of others.
Here’s more on how a troll thinks: (prepare to be disturbed)
They’ve now invaded Sam and Caitriona’s personal space and even those of their friends and/or potential significant others with personal attacks. As a result, their working friendship may be compromised, not to mention the effects on other people in their lives. Essentially, they’ve attempted to destroy the online experience for many.
So what to do about trolls? Here’s what we know:
WEBSITES TROLLERS TROLL
Youtube, Yahoo Answers, Blogs/Forums, Twitter, Facebook

WHAT YOU NEED TO KNOW ABOUT TROLLS:
Trolls are seriously messed up people. Your suffering brings them pleasure. They want you to take their bait so they can ramp it up even higher.
You cannot reason with them.
They don’t have manners and they surely don’t follow social or cyber etiquette. They will not let you win or have the last word.
GETTING RID OF A TROLL:
Remove their audience, strip them of their power, deprive them of attention. 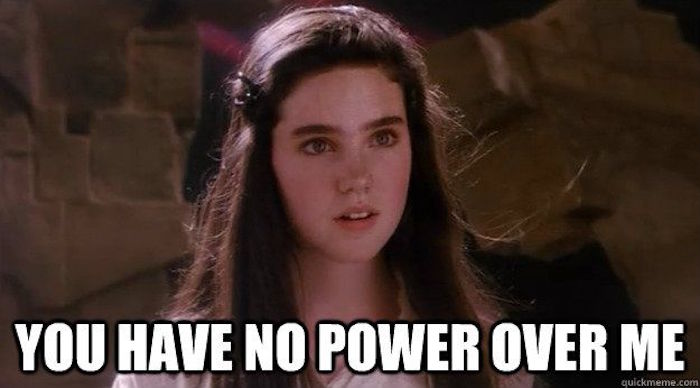 If you’ve been trolled:
-Don’t respond. They are seeking to get a knee jerk reaction out of you. No reaction, no satisfaction.
-Report them to site providers.
-Block the troller.
We could treat them with the same disdain as book readers do to fictional Leghair, or choose to have some compassion. Healthy relationships generally understand and negotiate boundaries. Trolls have probably turned out this way due to major life/childhood difficulties. They are not happy people. They are not enjoying life.  We cannot help them get the help they need.  Only they can do that.  Regardless of how you feel, cut off their desire for attention by disengaging.  Repeat, do not defend, do not engage.
Don’t fuel the hate. Focus instead on supporting each other, because as Outlander fans we’re pretty good at spreading the love. Like many of you, this is my first fandom in all its glory, and I want to keep it going as a positive experience for everyone- fans, cast and crew. Besides, knowing now there’s a darker side to the web makes me cherish the escapism of the beautiful piece of fiction, Outlander, all the more. 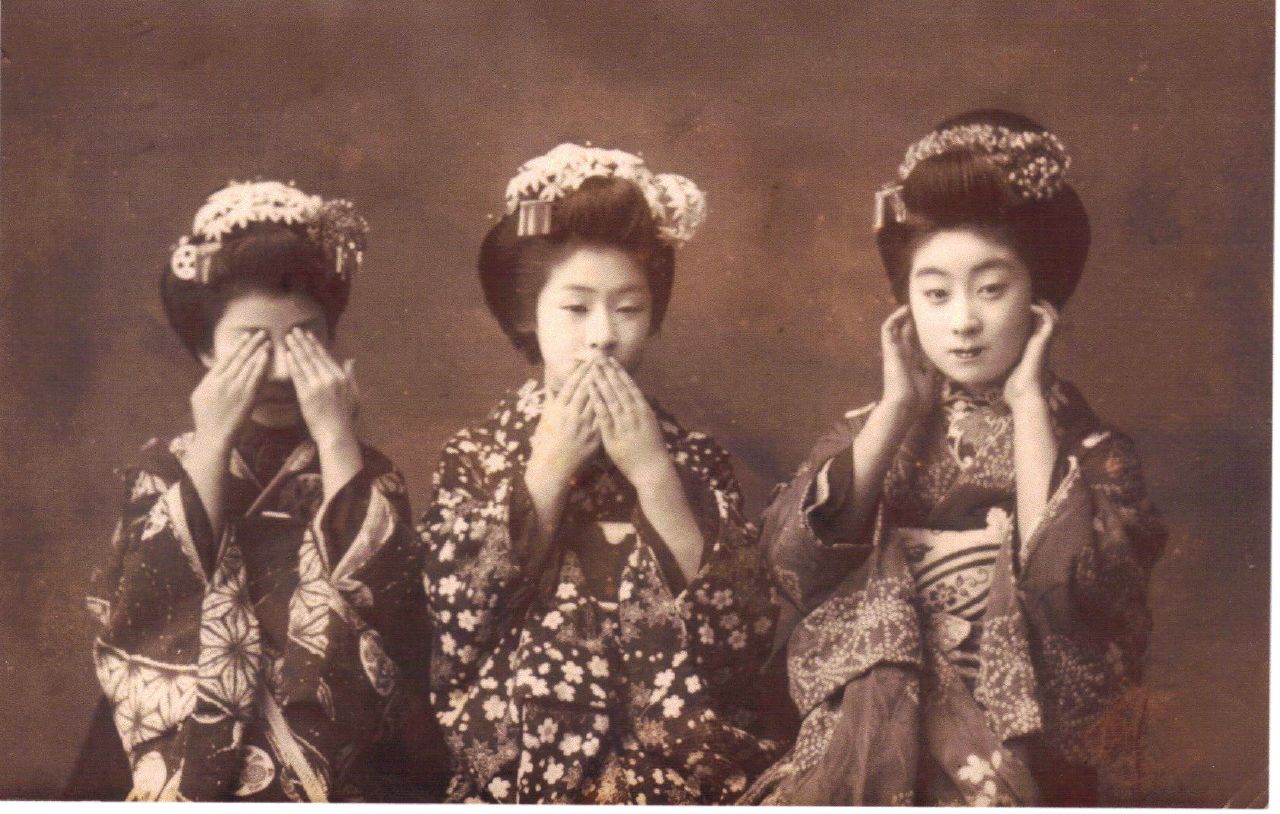 Thanks to Janet Reynolds, Andree Poppleton and Deborah Kennedy for some content.

This is usually the place where I would ask a question, however . . . in keeping with the troll-evasion tactic laid out above, we will not be giving trolls an audience and thus, the comments have been disabled. If you have something constructive to say, we’d love to hear your thoughts in The Clan Gathering.