This is the first installment in a series

I’m not Scots, although, like Claire, I say I am Scots by marriage, as my husband’s family is from the Isle of Mull  (his grandparent. Just the one). Since encountering the Outlander series of books and the Starz TV adaptation, something remarkable has happened to this American woman of Greek descent: I find it perfectly acceptable to conduct myself as if I am somehow Scottish by birth.  This being the case, I will again be participating in Tartan Week activities in New York City this April.

First, a bit of background.  In 1998, the 6th day of April was proclaimed as “National Tartan Day” by the US Senate and in NYC, this has since blossomed into a week-long string of cultural events and parties, culminating with  the Tartan Day Parade.  Pipe bands, marchers and other celebrants of Scots culture and heritage hailing from Scotland, the US and other countries around the world come to NYC to take part in what has become one of the largest celebration of Scottish heritage in the United States.

To be sure, Tartan Week is first and foremost  the recognition of Scottish heritage and culture; however, last year, the National Tartan Day New York Committee recognized the exuberant and growing fanbase of the Outlander series of novels by Diana Gabaldon, bolstered in numbers by the Starz television adaptation of the first book of the series. Through the diligence of a number of fan group administrators, Outlanders United was formed, with Starz stepping in as a parade sponsor.  This year, Outlanders United already have over 650 members from 5 countries and 36 states registered to participate in the festivities, with 300 of them designated as parade marchers. 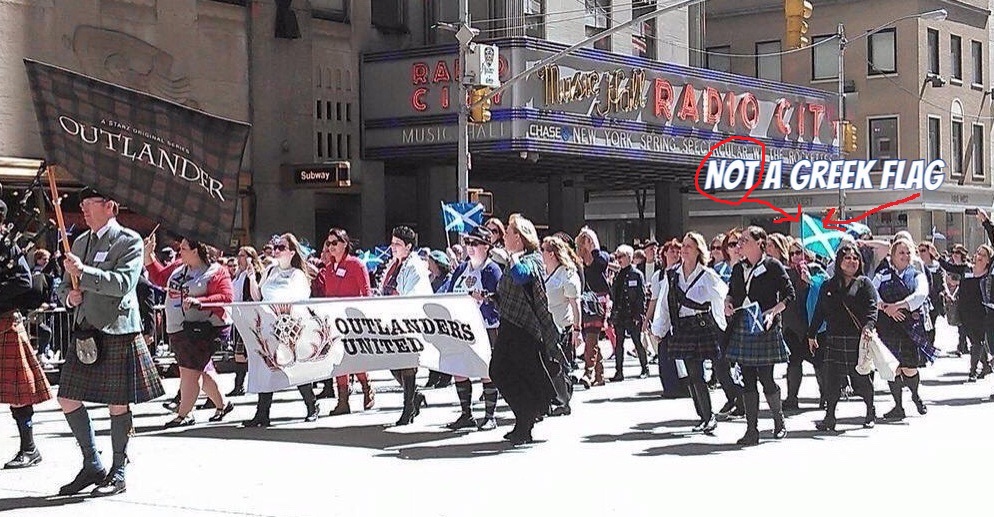 That’s me in the upper right corner, waving my, um, flag.

My first Tartan Week experience was in 2015 and lasted one long exciting day; beginning with a Bryant Park meet-up with friends both old and new, marching in the parade, attending the after-party, and meeting Graham McTavish up close and selfie. So what if I missed my cutoff time, and my dream NYC parking coup of $17.95 for 12 hours ended up costing me an additional $30 bucks? It was worth every penny.  One of my most irreverent Outlander Facebook groups had instructed me in advance that if I were to meet any of the stars, my assignment was to report back on how they smelled.  My group was more than satisfied with my results, as I got close enough to report that Graham McTavish smelled fabulous. 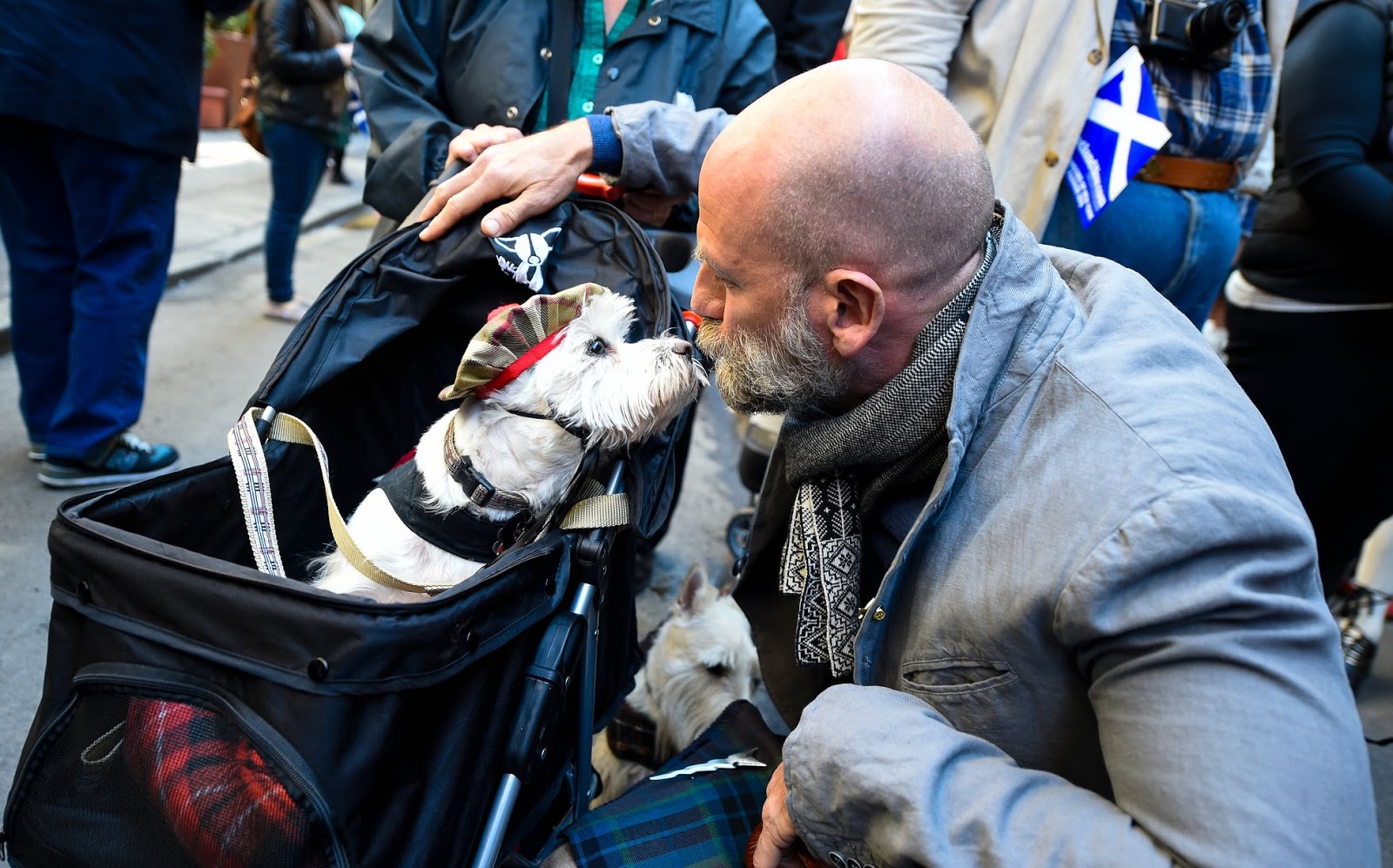 The Art of Planning

Carefully laid plans were in the works to secure my marching ticket for this year’s parade. So, while I was recovering from joint replacement surgery this past July, I scored a ticket from my hospital bed. What’s a little anesthesia, and a zipper-like incision across my right knee? It was no big deal;  I swear it!  The trick is to have your very own tag team partner in the fandom;  your go-to person; your other half to help you stay on the leading edge of all things Outlander. Of course, my Outlander partner in crime, the claymore to my targe, my very own friend Carla MURTAGH came through and sealed the deal. Oh, sweetness! 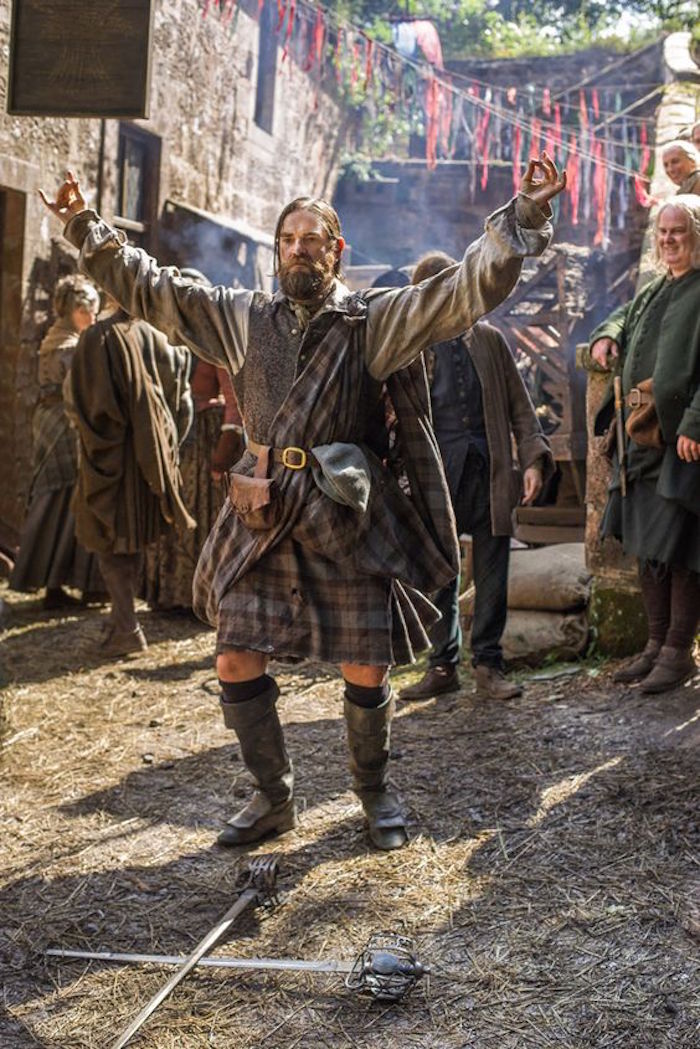 Choosing a hotel room in NYC can be a harrowing, bewildering task, especially if you are bargain hunting a property that isn’t going to end up on TripAdvisor’s Top 10 Worst Hotels in New York City list.  OK, so it’s not that hard, and I book a room (broom closet)  in a boutique (very very tiny rooms) hotel close to Bryant Park for the Friday and Saturday of Tartan Week.  Note that I live only 30 miles west of NYC, but who wants to spend time commuting when one could be cahooting with your once  virtual, and now actual friends? 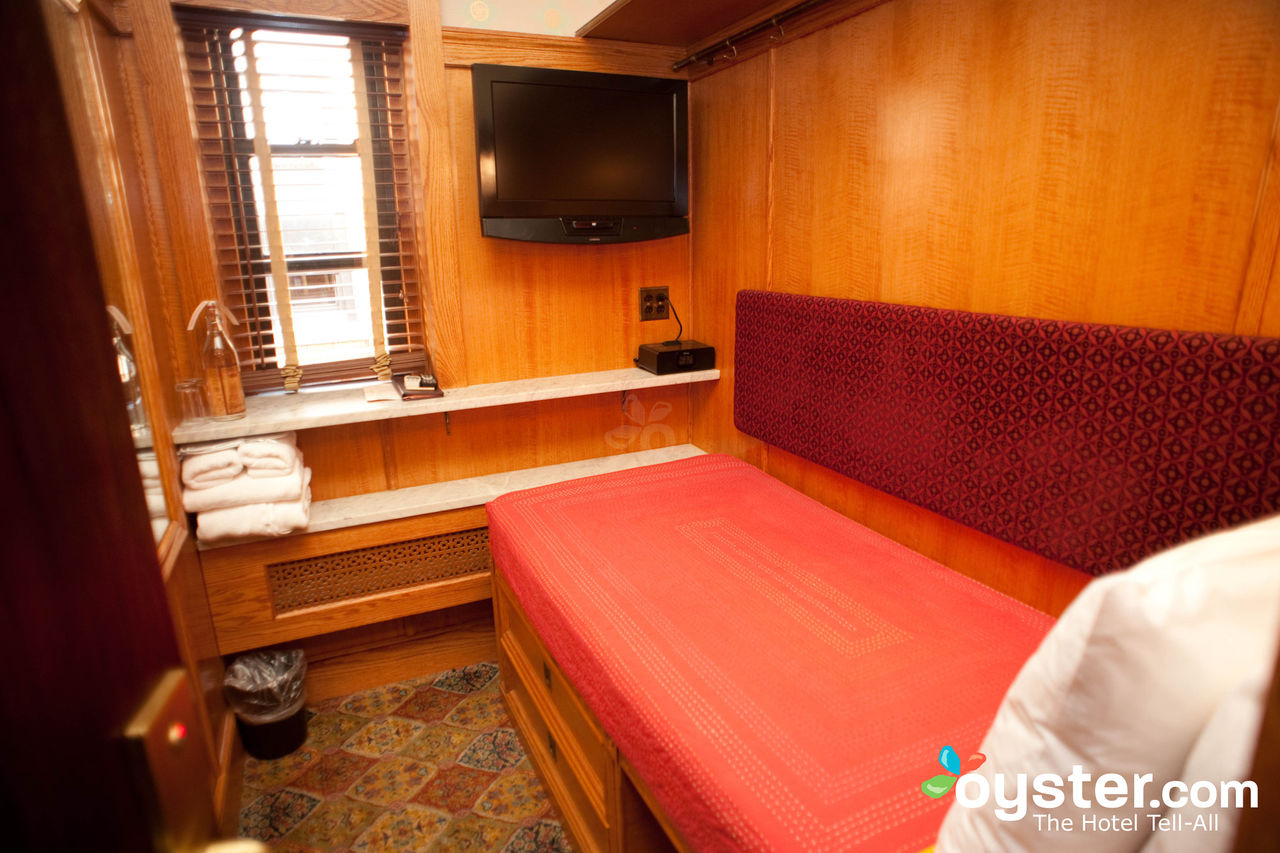 (Not my actual hotel room)
The Big Sleep

It’s that lull in the action that has you feeling smug and secure, because it’s not even Labor Day, and there’ll be plenty of time for anxiety as the day gets closer. You’ve carefully tucked away your confirmations and tickets, and move on to the holiday season and maybe stock up on Outlander coloring books and colored pencils, or perhaps finally choose the tartan set for your kilt and sash to order online.  Weeks and weeks slide by, because #Droughtlander.  Then, BAM, it strikes! 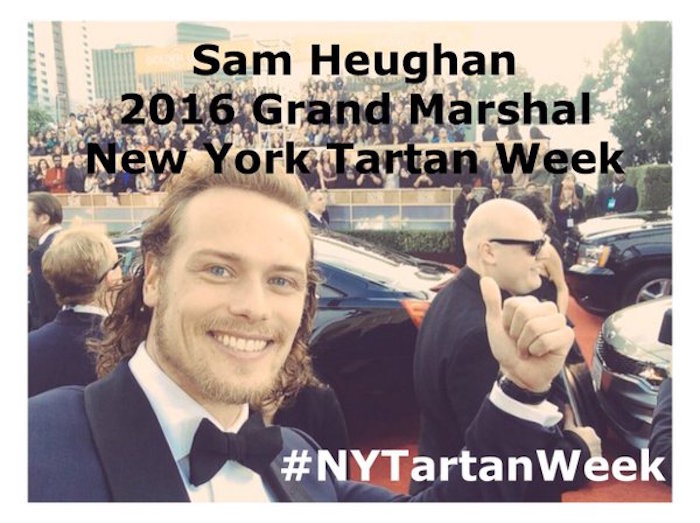 Samnation is what I refer to as the fandom’s reaction to the February 16th announcement naming Sam Heughan as the Grand Marshall of this year’s NYC Tartan Day parade.  All hell breaks loose, and in the coming days, the triad of Sam, the announcement (finally!) of the Outlander season premiere date AND a disappeared trailer seems to translate into more Outlander fans planning to come out and support this celebration of all things Scottish at NYC 2016 Tartan Week.

Will the Starz be in alignment, and arrange a NYC season 2 preview in conjunction with Tartan Week?

Do I have a snowball’s chance in hell of getting into the after-party?

Stay tuned for the next installment.

Will any of you be attending NYC Tartan Week? Would you march in the parade or devote your time to hunting down the stars?