NYC Tartan Week and Outlander Part II: So Much Fun It Hurts

Email
Part I of this series touched on how Tartan Week and Outlander go so well together, by way of a bucolic stroll through the history of NYC Tartan Week and the Outlander fan’s love of all things Scottish, even if you are not Scots by birth.
Newsflash, people:  it’s been one tough week for Outlander fans planning to attend the festivities during NYC Tartan Week. The focus of the fandom over the past seven days has transitioned from simple logistics to that of world domination serious strategic planning. This week, I am wearing my game face. 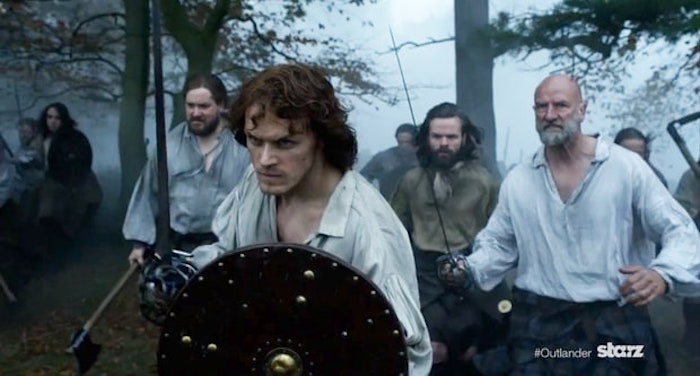 Perhaps, though, since I have previously mentioned that am a Greek girl by background, this would be more appropriate—

— but really, my the current  state may be more along these lines:

But this is the Outlander fandom, so perhaps this works better. 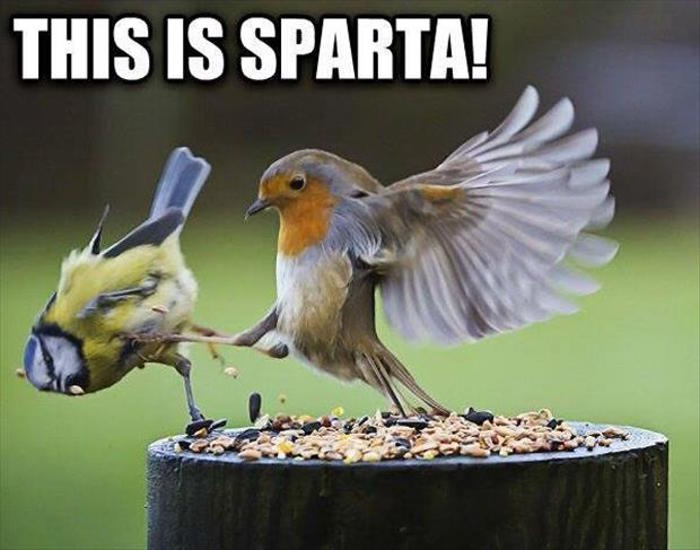 OK.  Peace out, y’all;  I’m unarmed and have no idea how to use a sghian dhu, a machete, or any kind of ancient Greek sword.  Whatever.  The truth is, I’ve given quite a bit of thought about the wisdom of talking about the goings-on of this past week, but since my level of wisdom runs more along the lines of wise-ass,  perhaps the story needs to be told. While that’s no real reason to talk about it, I think I will. The combination of what I call SAMNATION (which is the reaction of Outlander fans the world over upon learning that Sam Heughan was named Grand Marshall of the NYC Tartan Day Parade), an impending Season 2, and an expected premiere event has created a big honkin’ disturbance in the Force.
My worst Samnation fears reach way back to my elementary school days (yes; I did say elementary school), and conjure up this image: 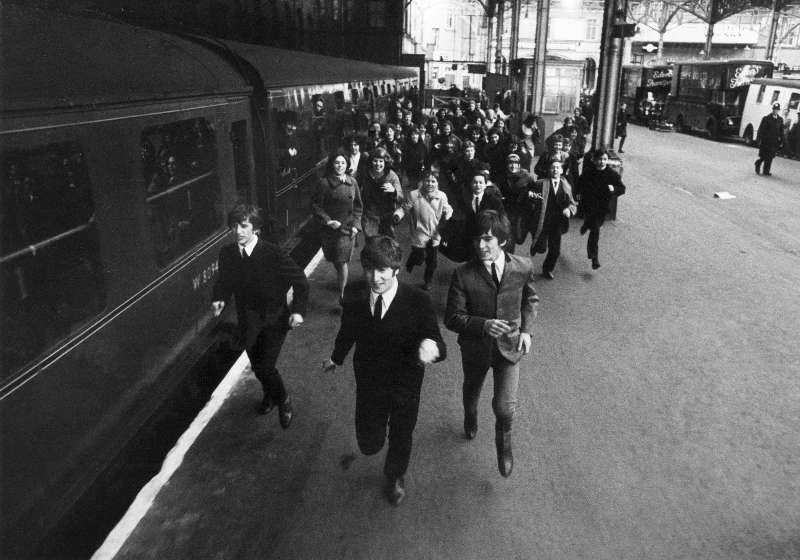 A hard day’s nightmare — or perhaps this one; in technicolor to better hold your attention: 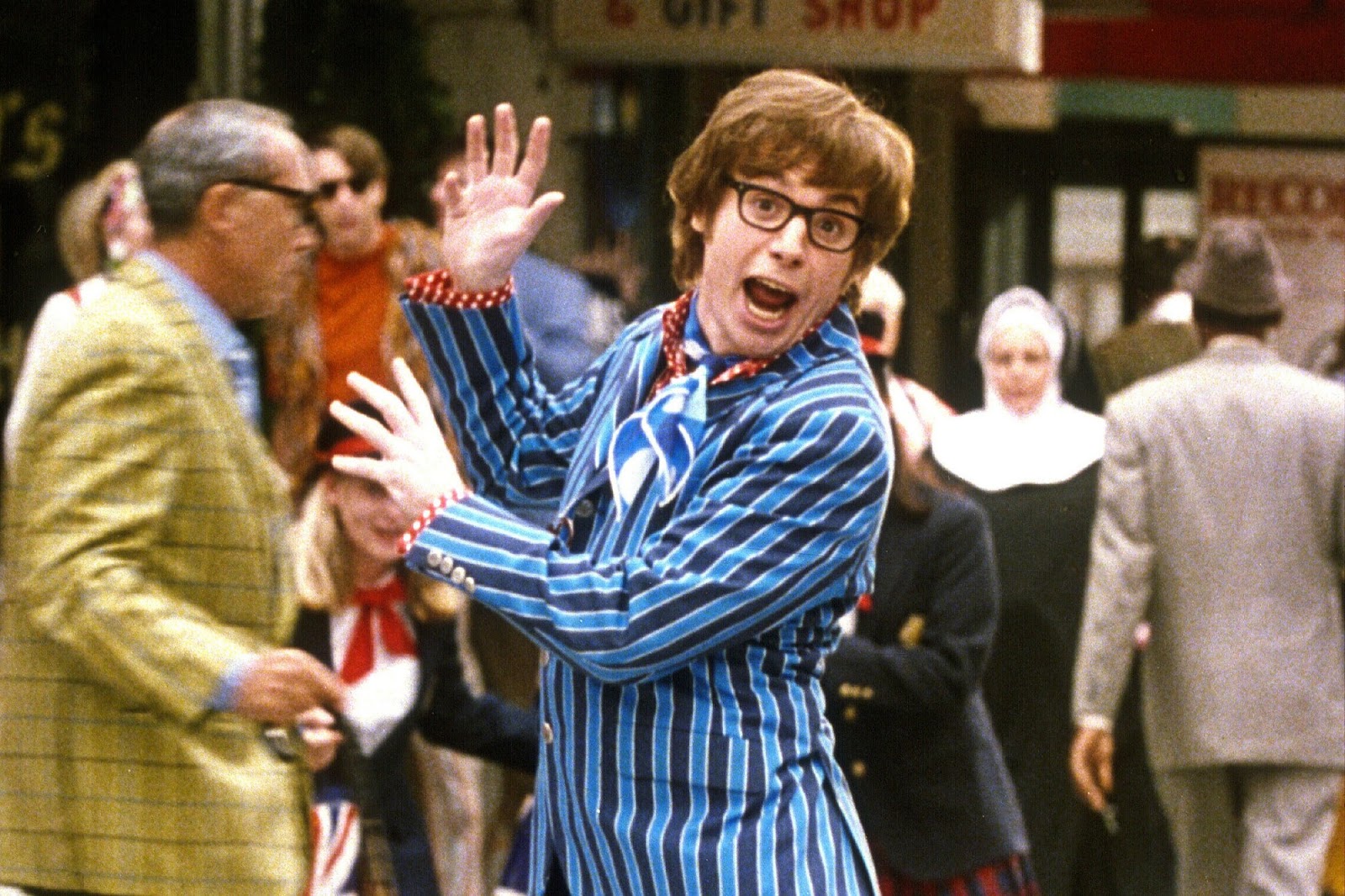 The “Poutlander” phenomenon grew considerably as the days passed, and all that was heard from Starz regarding a premier event for the fans was a silence that began to settle in like a Highland mist. Further, every man-jack Outlander fan held to the sacred belief that they would be included in the parade’s after-party, a traditional event which the Tartan committee organizes for the piper bands and other attendees. I do believe that given free reign, the sheer number of Outlander fans at the parade would overrun the after-party venue. Thanks to both the forethought and kindness of the parade committee, in tandem with the careful work of the admins over at Outlanders United, a good number of early parade registrants received a confirmed entry to the party, while the balance crashed the ticketing website for their efforts. It’s been a week for the haves and the have-nots. 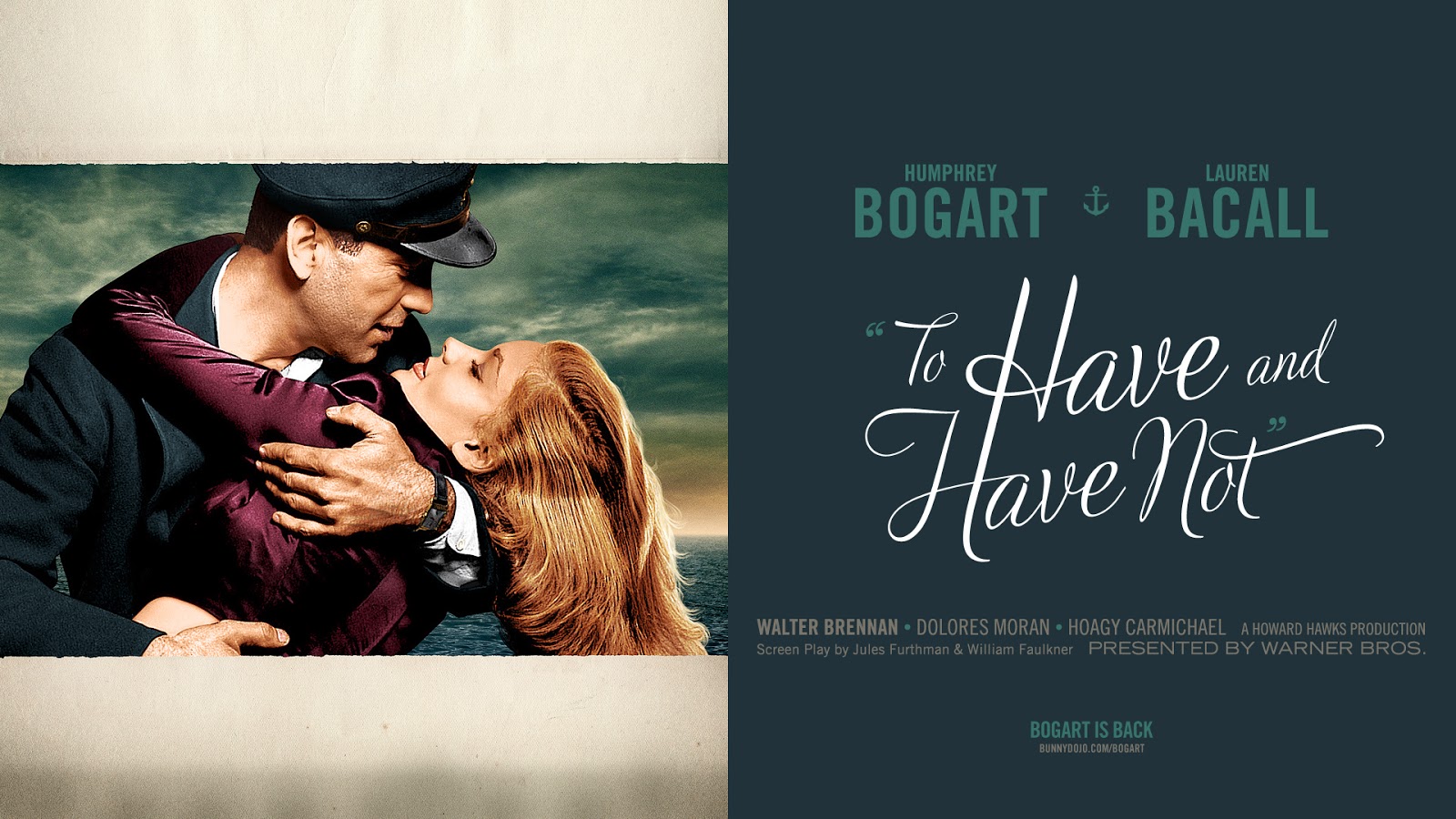 There hasn’t been an official release of information made public by Starz, but perhaps in their eyes,  an  invitation-only premiere does not warrant a public notice. It seems pretty certain that Starz won’t be offering a fan-attended premiere (more on that HERE), and is opting for an industry-only program. My take is that us fans are here for the long haul, but if more industry exposure for the Starz Outlander TV series means greater recognition and more Golden Globe and/or Emmy nominations, I’m good with that.
While Outlander’s connection with Tartan Week has likely generated tons of revenue and exposure for the annual event,  I think those patient folks at the organizing committee for NYC Tartan Week have responded with calm grace as they navigated a handful of angry fan tweets giving them grief over the running of things.
We’re a demanding lot, aye? 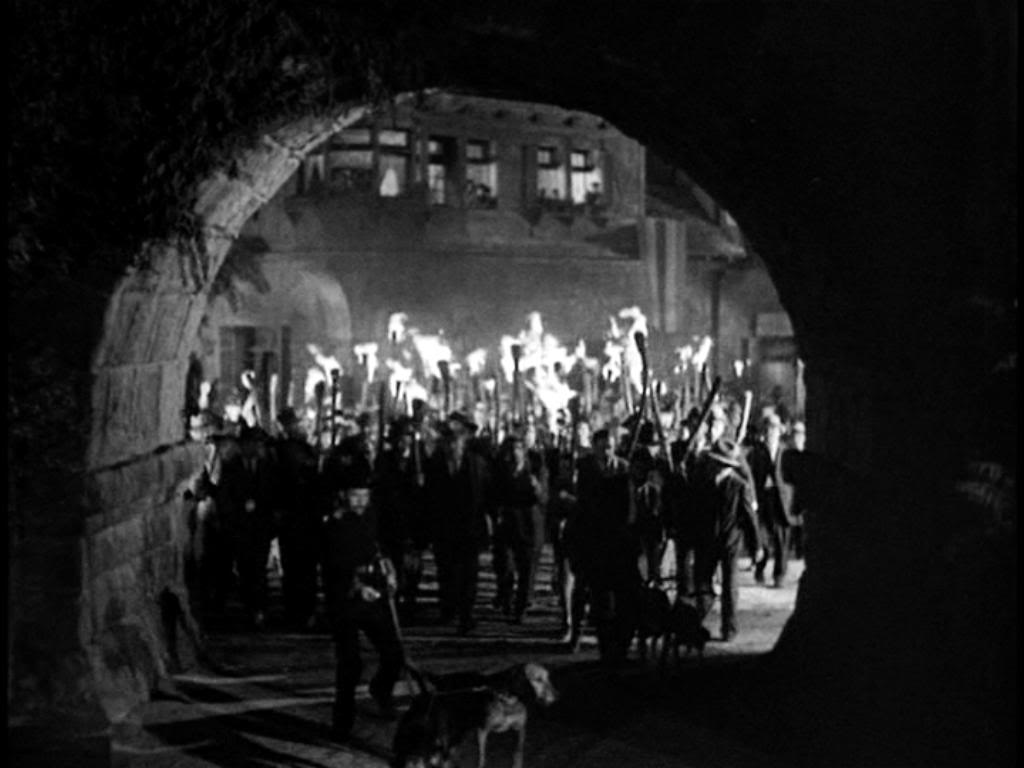 Stay tuned for the next installment of NYC 2016 Tartan Week: it’s going to get real.
Would you fly into NYC for a chance to watch Sam Heughan watching the parade?  Can you discern what a really good piping band sounds like when you’ve heard twenty of them in one day?